Astronomical Events June 2022: Supermoon, Mercury sight, galaxy and the biggest day of the year, these astronomical events will be in June.

June 14 – Full Moon, Super Moon: The moon will be in the opposite direction to the earth like the sun and its face will be completely bright. This moon is also known as Rose Moon and Honey Moon. It is also the first of three Super Moons of 2022. The moon will be closest to the earth and may appear slightly larger and brighter than usual. The full moon was known to the early Native American tribes as the Strawberry Moon. Collecting ripe fruit from it was considered a sign of the time of year. This coincides with the peak of the strawberry harvesting season.

June 16 – Mercury Vision: This is the best time to see Mercury as it will be at its highest point above the horizon in the morning sky. Find this planet in the eastern sky before sunrise. Mercury will reach its longest western length of 23.2 degrees from the Sun.

June 21 – June Solstice: June 21 is the longest day, ie sunlight falls on the earth for a long time. The day will be reversed with the southern hemisphere. After 6 months, India will be like that. Meanwhile, June 21 will be the shortest day. This is due to the rotation of the earth on its axis.

June 29 – Viewing the Milky Way: This is the best time of the month to see blurred objects, such as galaxies and clusters of stars, because there will be no moonlight in the sky at that time. On that day the moon will be on one side of the earth like the sun and will not be visible in the night sky. 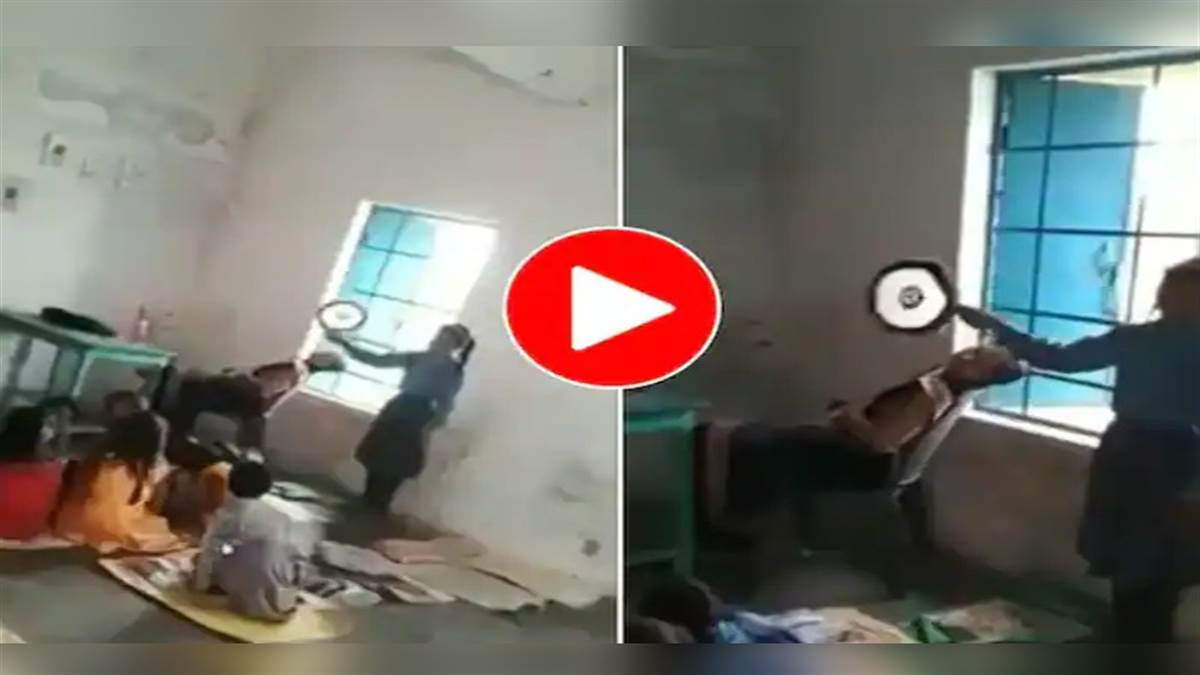 Next post Viral video: Teacher sleeping comfortably in a chair in class.