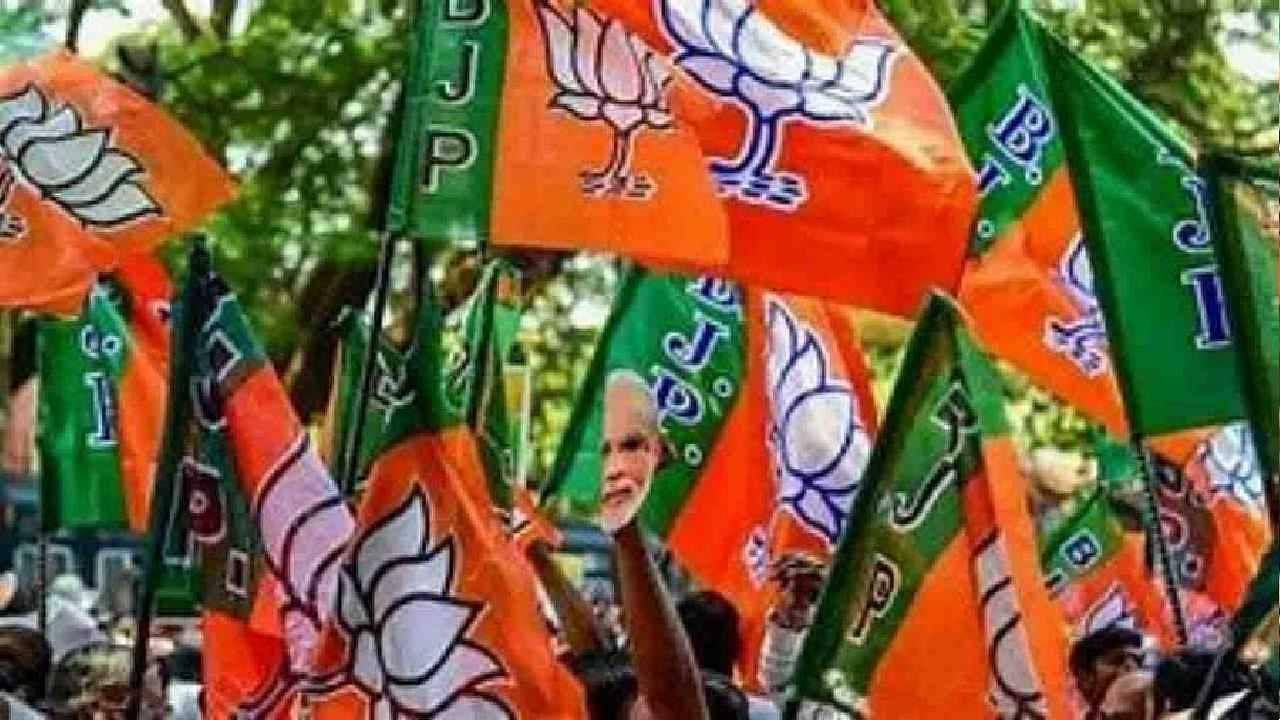 Assembly elections 2022: Dr. Pushkar Mishra, a member of the BJP’s election manifesto committee, says the party has received millions of suggestions from various sections of the people based on their expectations. We hope to have success in 2022 as well.

Each party is busy preparing for the upcoming assembly elections at its own level. Continuing to make every effort to attract voters. Meanwhile, the Bharatiya Janata Party (BJP) has started soliciting advice from the general public for its ‘Sankalp Patra’ (election manifesto) and party leaders are working to make UP number one with postcards and toll-free numbers. Party sources said this on Tuesday.

BJP sources in UP say the party has started seeking advice for a ‘resolution letter’, with leaders meeting various sections of society. Also, volunteers will knock on every door with postcards to get their advice, and they can use the toll-free number if anyone wants to give advice orally. These suggestions will help the BJP to understand the needs of the people and create a manifesto for all sections of the society.
The postcard read: ‘Reach out to us with this letter for your advice or make a missed call to 7505403403’. The BJP also took the advice of the people in the last assembly elections. The team is adopting the same strategy again. The party won more than 300 seats in the 403-member Uttar Pradesh Assembly in 2017 and formed an absolute majority government.

Dr Pushkar Mishra, a member of the BJP’s election manifesto committee, said the party had received millions of suggestions from various sections of the people based on their expectations. He said, “We have had a great success in 2017 by creating an innovative manifesto. We hope that we will be successful in 2022 too as the BJP is preparing its ‘resolution letter’ based on the expectations of the people. So far, we have received millions of suggestions from various departments. To take Uttar Pradesh to the forefront in terms of development, on December 15, Chief Minister Yogi Adityanath launched a statewide campaign titled “Uttar Pradesh No. 1, Suggestion Apka, Sankalp Hamara”, under which advice has been given. Boxes have been set up at 30,000 places in the state for public consultation.

See also  What a strange tweet by Haritak Roshan on CAA, people asked brother what do you want to say?

Mishra added that the party had placed more than 27,000 boxes at the BJP’s power center and the remaining 3,000 at various places. In the 2017 Assembly elections in Uttar Pradesh, the Bharatiya Janata Party won 312 out of 403 seats. The Samajwadi Party (SP) and Bahujan Samajwadi Party (BSP) got 47 and 19 seats respectively. Congress has won only seven seats.

Also read: Weekend curfew in Delhi, bus-metro will run at full capacity, find out what will be open and what will be closed 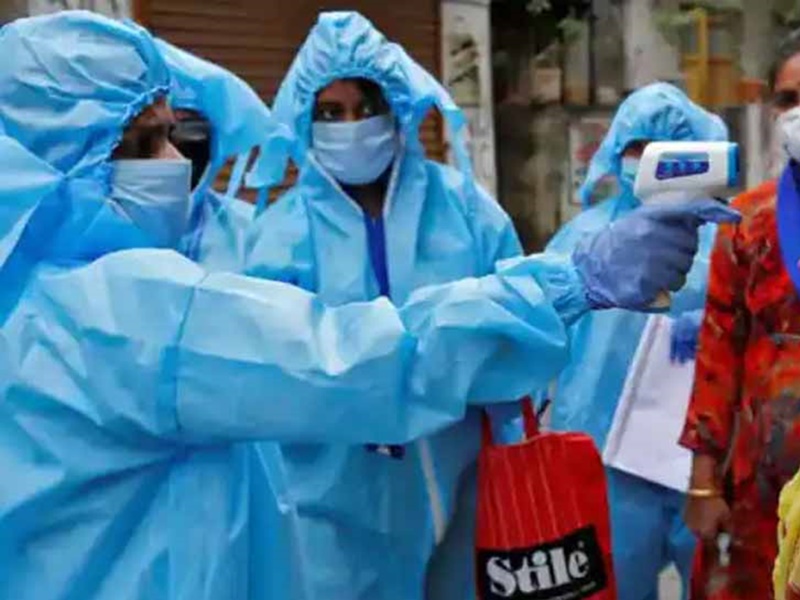 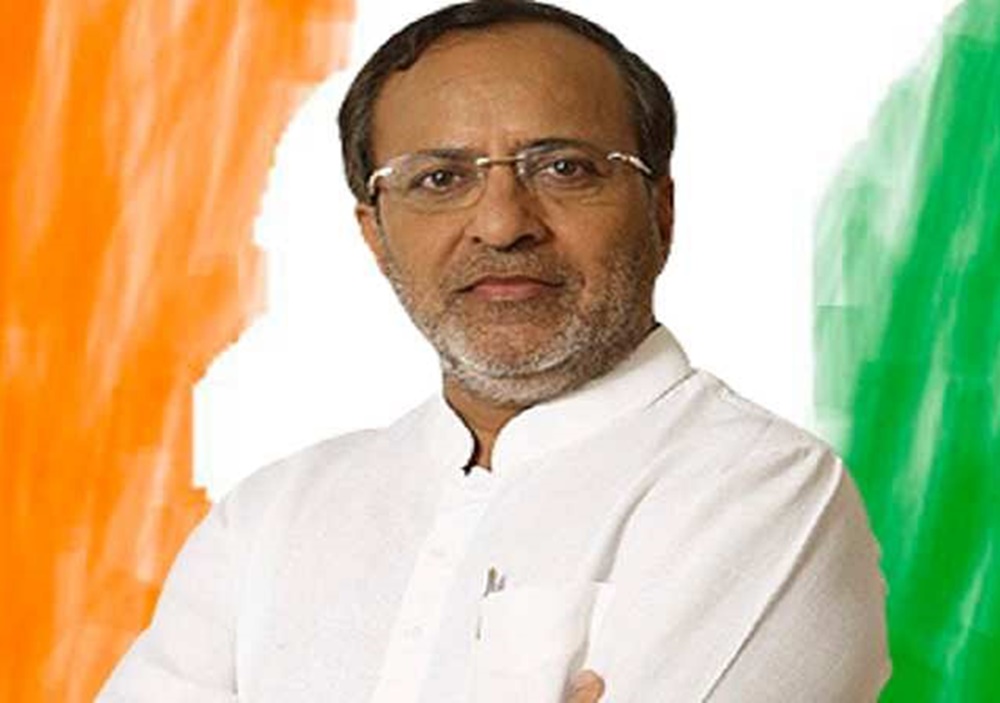 Next post Gujarat News: Millions scam in the name of land regulation