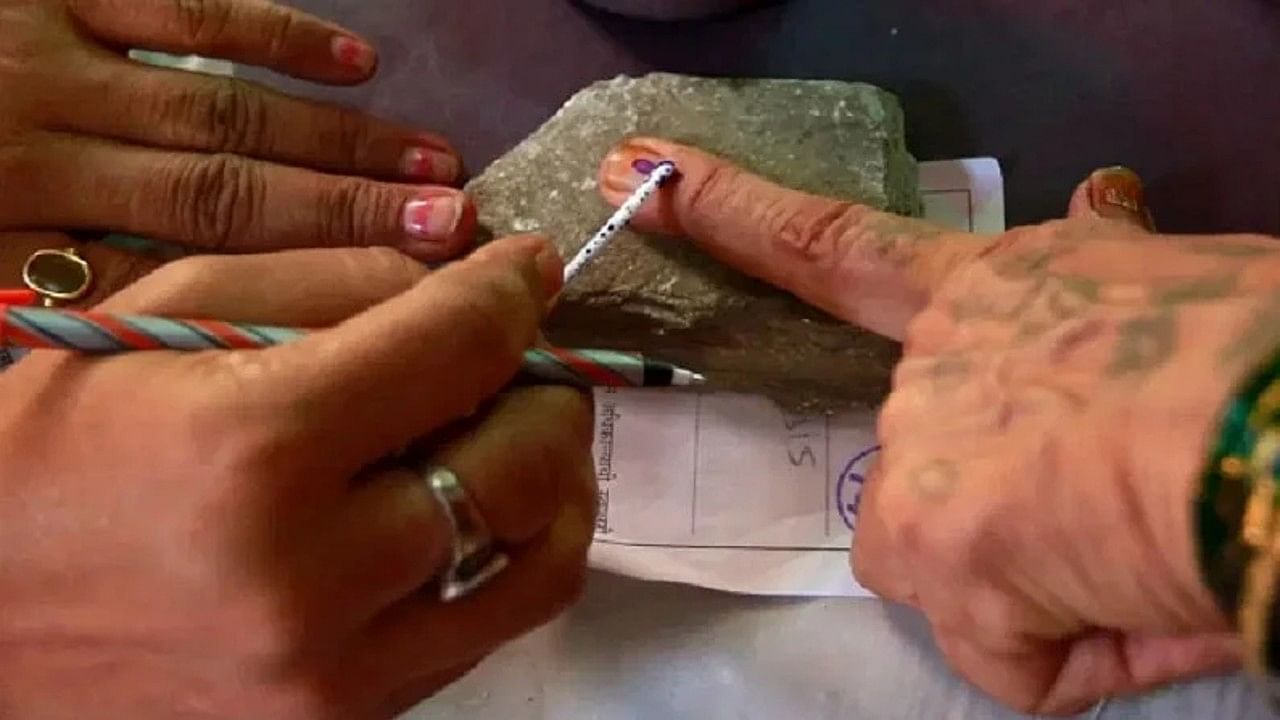 The Election Commission has said that senior citizens over the age of 80 and people with covid-infected people will be given the option to vote in their homes.

The Election Commission has announced the dates for Assembly elections in five states.

In the five states where assembly elections were announced on Saturday, at least one polling station in each constituency will be run exclusively by women. The ECP said that as part of its firm commitment to gender equality and more constructive participation of women in the electoral process, it directed that, as far as possible, every assembly constituency in Goa, Manipur, Punjab, Uttarakhand and Uttar Pradesh be set up with at least one polling station exclusively for women. In such polling stations, all election workers including police and security personnel will be women.

Referring to the arrangements for the countdown day on March 10, the commission said that before receiving the results from the control units, the seals were verified and their unique serial numbers were matched by the candidates in front of the counting agents. The Election Commission has said that senior citizens over the age of 80 and people with covid-infected people will be given the option to vote in their homes. It said polling staff would go to the homes of those who had chosen this option and provide them with ballot papers to cast their votes.

Competing candidates and their agents will be notified and strict confidentiality will be ensured through videography of such voters, the commission said. In light of the existing cowardly situation, the commission said polling stations would be compulsorily sanitized one day before polling. It said that the thermal screening of voters will be done by the polling staff or paramedical staff or ASHA staff at the entrance of the polling station.

Uttar Pradesh Assembly elections will be held in 6 phases

Read more: – Assembly Election 2022: Young voters are lucky! So many million voters in five states will vote for the first time? 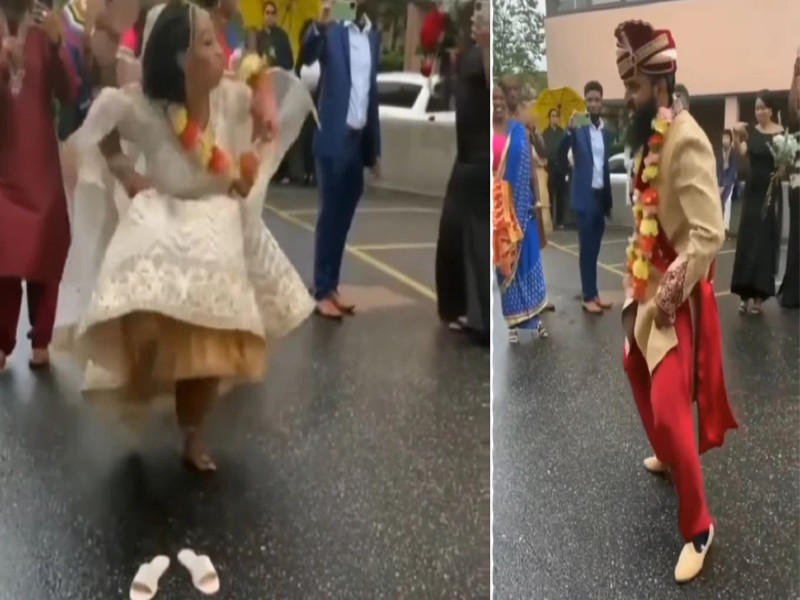 Next post Bride’s video: The groom was dancing, the bride took off her slippers, then see what happened next