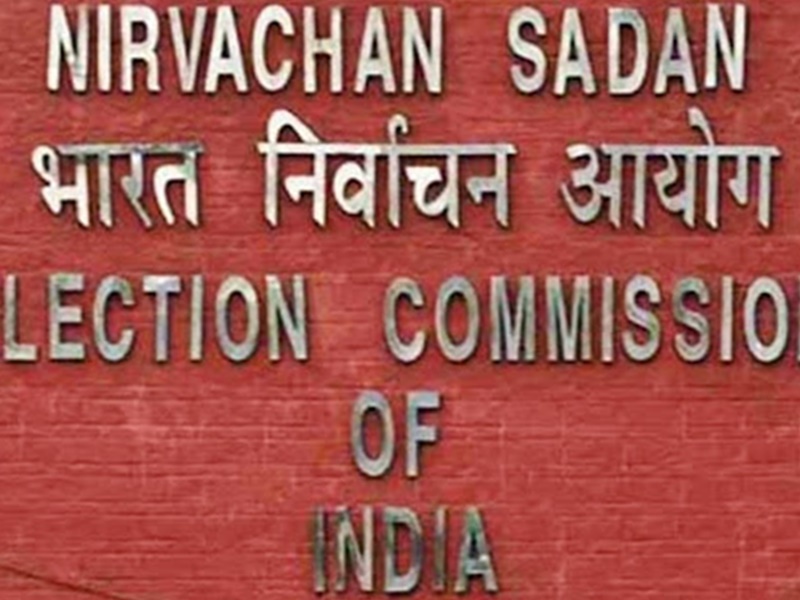 The Election Commission has made some changes regarding the polling day in Manipur Assembly elections.

Manipur Assembly Election 2022: In a landmark decision on Thursday, the Election Commission has changed the dates of Manipur Assembly elections. The ECP said that the first phase of polling would be held on February 28 instead of February 27. The second phase of polling will be held on March 5 instead of March 3. Let me tell you that there are a total of 60 Assembly seats in Manipur. In the first phase, polling will be held on February 28 for 38 seats while in the second phase, polling will be held on March 5 for the remaining 22 seats. The real competition in this election is between the Congress and the BJP. By the way, there are many regional parties in the field that can change the balance of power. No one won a majority in the 2017 Assembly elections, but this time a tough contest is expected.

The Election Commission has revised the dates of Manipur Assembly elections.

Voting for the first round of elections will take place on February 28, instead of February 27.

Voting for the second round will take place on March 5, instead of March 3. pic.twitter.com/igACD2GoLo

Affected by militancy and violence, peace is slowly returning to Manipur. Last month, the Election Commission also allowed militant groups in Manipur to vote in the Assembly elections by postal ballot. Let me tell you that these are the extremists who have signed a ceasefire agreement with the government and their names are also on the voting list. However, the Election Commission has set several conditions for this. In fact, in view of their voting rights, they have been allowed to vote by postal ballot as they cannot be brought out of the camps for security reasons. 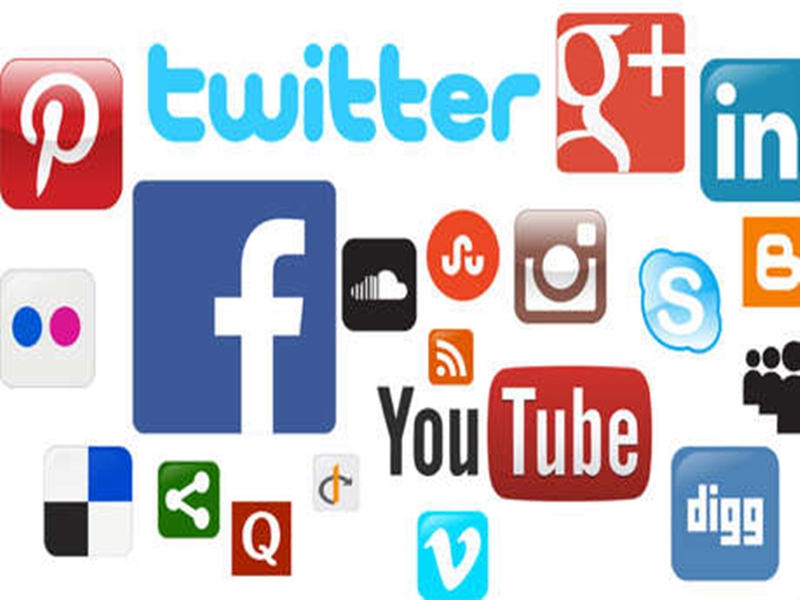 Next post The government shut down 60 social media accounts spreading anti-India propaganda, some even sponsoring Pakistan.