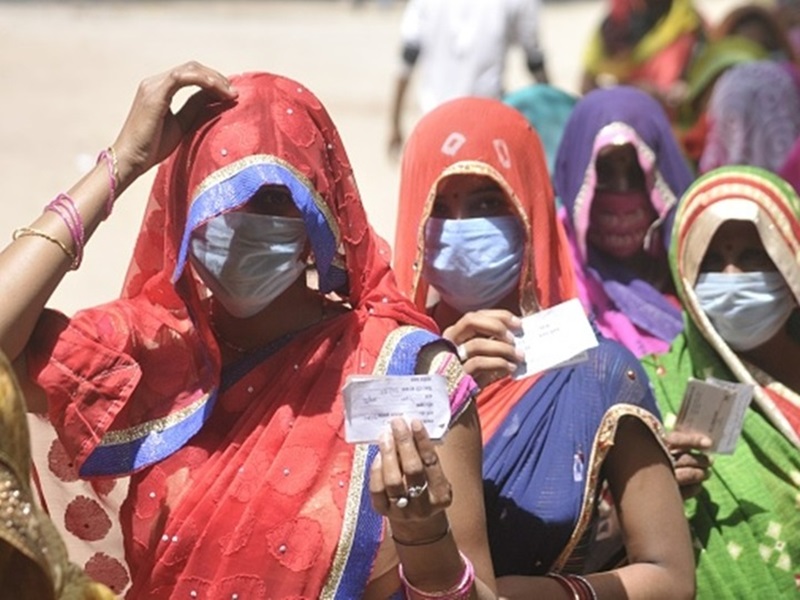 Assembly Election 2022 Dates: The Model Code of Conduct will come into force as soon as the election dates are announced.

Full Schedule for Assembly Elections 2022: Model Code of Conduct has been enacted in UP, Punjab, Uttarakhand, Goa and Manipur as soon as the election dates are announced.

Full Schedule for Assembly Elections 2022: Amid the Corona epidemic, the country is once again in the throes of Assembly elections. The Election Commission has announced the dates of Assembly elections in five states (UP, Punjab, Uttarakhand, Goa and Manipur). As soon as the election dates were announced, the code of conduct came into force. Meanwhile, Nishad Party has made a big announcement. Party president Dr Sanjay Nishad told a press conference in Lucknow that his party would contest the elections in UP along with the BJP. His party did worse than expected from opinion polls, which saw them at gaining about 24 seats.

Full schedule for Assembly elections 2022: Political parties do not want elections to be postponed.

Before announcing the election dates, the Election Commission visited every state and consulted with major political parties and other parties. Recently, Chief Election Commissioner Sushil Chandra had said that all political parties were in favor of holding elections on time. The biggest concern of the Election Commission is how to conduct elections while preventing corona infection. At a press conference in Lucknow, Sushil Chandra had said that the polling time would be extended to avoid a crowd of voters. This time voting will be from 8 a.m. to 6 p.m.

Meanwhile, the Election Commission (ECI) is preparing to answer a question from the Uttarakhand High Court (HC), which has asked whether virtual rallies and online voting are possible in the forthcoming Assembly elections in the state. The ECP has till January 12 to respond to the matter.

The Election Commission of India will announce the schedule of Assembly elections in Goa, Punjab, Manipur, Uttarakhand and Uttar Pradesh at 3.30 pm today. pic.twitter.com/FxHRHTmHFj

UP Assembly Election 2022: Find out the result of the last election

The results of the 2017 Assembly elections in UP were as follows. 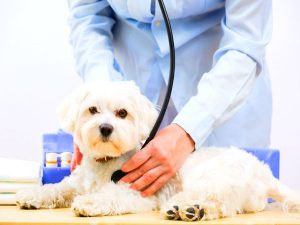 Previous post If your dog is sick, know the symptoms Next post Even after love marriage has been approved, it is important to keep these things in mind