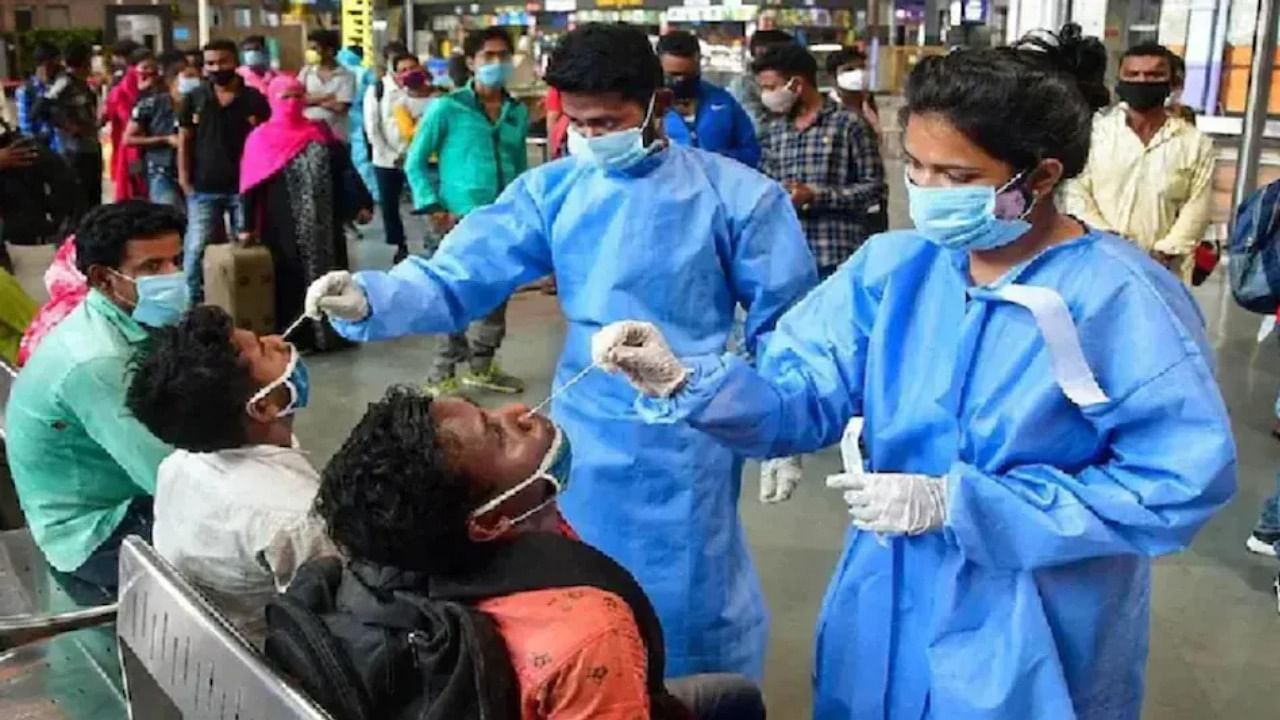 The number of corona cases is increasing rapidly in the country.

Assembly Elections 2022: Amid growing corona cases, the Election Commission of India today announced the dates for Assembly elections in five states of the country, including Uttar Pradesh and Punjab. The Election Commission has also acknowledged that voting in Corona’s growing case will be very challenging. If we look at the corona cases in the last 24 hours, we find 1,41,986 new corona cases in the country. With the advent of new lawsuits, the positive rate in the country has now increased to 9.28%. With corona cases on the rise, experts say new corona cases will be at their peak in February. Conducting elections in these states is a major challenge in the face of the growing epidemic.

Let’s find out what is the status of corona in 5 electoral states: –

Deterioration of situation due to corona in Uttar Pradesh

The incidence of corona infection is increasing rapidly in Uttar Pradesh. While 2036 new cases were reported in Corona on Wednesday, the number rose to 4223 on Friday. A total of 6,411 new cases of corona were reported in the state on Saturday. No one has died in Corona in the last two days, while one patient died in Corona on Friday. In Uttar Pradesh, 17.23 lakh people have been infected with corona so far and 12,327 patients have died.

The incidence of corona infection is increasing day by day in Uttarakhand. While 15 to 20 cases were being reported daily till 20th of last month, 814 new corona cases were recorded on Friday. As many as 1,580 new corona patients were found on Saturday, and the infection rate has risen to a dangerous level of 10 percent. As many as 3.47 lakh people have been affected by Corona in the state so far and 7,423 people have lost their lives.

The situation is rapidly deteriorating in Manipur too.

The incidence of corona infection is also increasing rapidly in Manipur. In Manipur, 10 cases were recorded till 31st December, and 30 new cases of corona were reported on 7th January. A total of 1.26 lakh people have so far contracted corona in the state. So far, 2009 people have died in Corona.

Corona infection is also on the rise in Punjab

The incidence of corona infection is also increasing in Punjab. While 166 coroner cases were recorded in the state before December 30, the number has now risen to 2,874. At present, there are a total of 6.13 lakh cases in the state and so far 16,663 people have lost their lives due to corona. There are still 9425 people receiving their treatment in the state.

The situation in Goa is deteriorating rapidly, with cases reaching close to 1,500

Corona infections have increased in Goa after Christmas and New Year celebrations. Prior to December 25, 25 new cases were reported in the state, reaching 261 by December 31. On Wednesday, 1002 cases were registered here and on Friday it touched the number of 1432. So far, a total of 1.86 lakh cases have been found in the state, where 3530 patients have died. At present 5931 people are undergoing treatment.

Read more: – Maharashtra government’s new ban due to rising taxes, announcement of night curfew in the state, gym and beauty salon will be closed 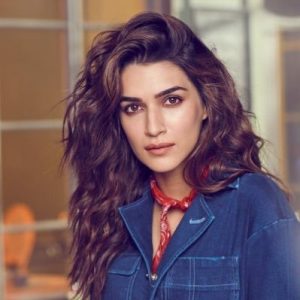 Previous post In 2022, 5 pictures of Kriti Sanon will be released, all projects are of completely different genres. 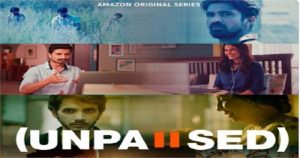