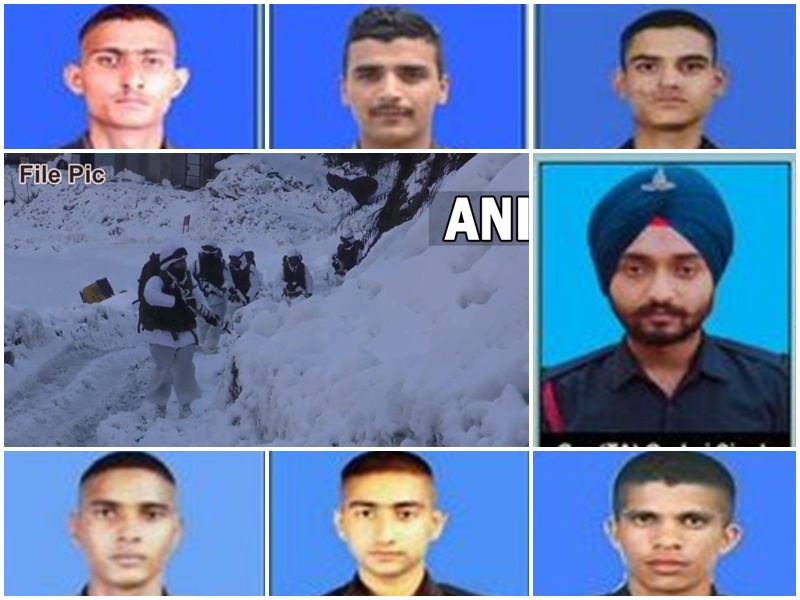 Soldiers trapped in avalanche in Arunachal Pradesh could not be rescued. Their bodies have also been recovered.

In Arunachal Pradesh, seven Indian Army personnel were killed in heavy snowfall and avalanches. The Indian Army has officially confirmed this. The youths were hit by an avalanche in Coming sector of Arunachal Pradesh on February 6. A search operation was launched to find him but to no avail. The Indian military said in a statement that “seven military personnel have been confirmed dead in an avalanche in the Coming Sector area.” Their bodies have been recovered from the avalanche site. Let me tell you that in the highlands of Arunachal Pradesh, the weather has been bad for the last several days and it is snowing heavily.

On Sunday, after 34 years, snow fell on Darya Pahar near Eta Nagar in Arunachal Pradesh and after two decades in Rupa town in western Camang district. Official sources said that in the border state, high places like Tuang (10,200 ft), Bomdila (7,923 ft), Mitchkamla (6,200 ft), Zero (5,538 ft) and River Mountain near Itanagar, West Camming. Rupa town of the district and heavy snowfall. Defense Minister Rajnath Singh and PM Modi have also expressed grief over the incident and offered condolences to their families.

Prime Minister Narendra Modi has expressed his condolences over the deaths of Indian Army personnel who lost their lives in an avalanche in Arunachal Pradesh.

“We will never forget his exemplary service to our nation. Condolences to the bereaved families,” he tweeted. pic.twitter.com/pDGDe06ccN

Conditions in Himachal Pradesh have also worsened due to heavy snowfall. Holiday tourists are advised to be especially careful. According to reports, more than 731 roads, including four national highways in the state, have been closed. Roads in Uttarakhand have been closed due to snowfall and power and water supply has also been disrupted. It has had a profound effect on the life of the common man. 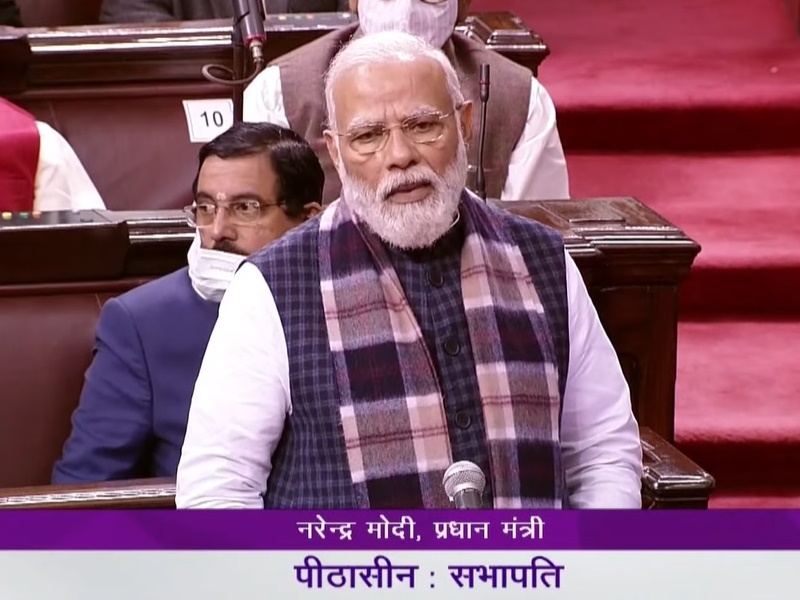 Previous post PM Modi in LS: PM Modi told by counting, what would have happened if there was no Congress, read full speech 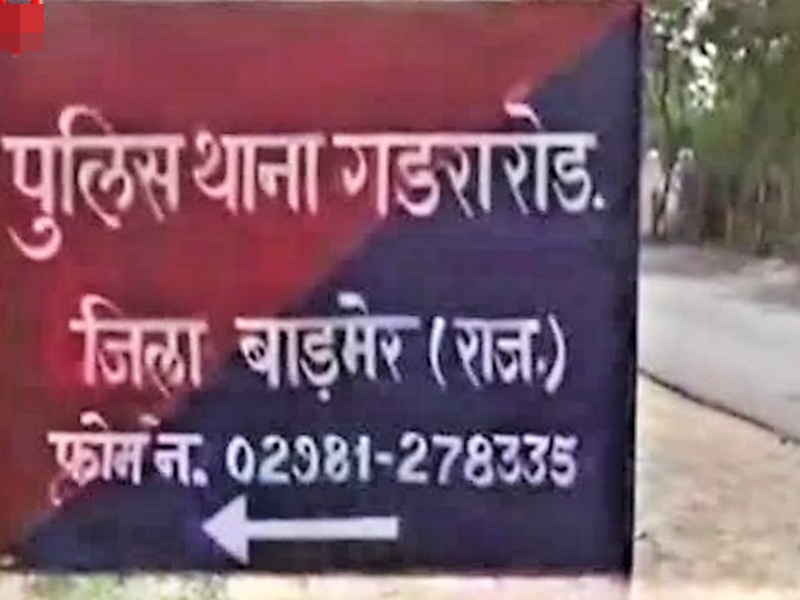