Article 15 Box Office: Received 3.50 crore on Tuesday, on the way to hit

Article 15 Box Office: This film is doing well on the basis of praise, the profit will be guaranteed.

‘Article 15’ has passed a tough Monday and now sets the pace on Tuesday. Revenue is still above Rs 3.5 crore. This is an image that will keep this film to its advantage. The film manages to entertain as well as inform. On Tuesday, it received Rs 3.67 crore, with a total revenue of Rs 27.68 crore. Profits are guaranteed if the cost is low.

In front of this serious film ‘Kabir Singh’ which is close to 200 crores. Even so, owning one is still beyond the reach of the average person. The film also managed to earn Rs 3.98 crore on Monday. The fall was less than 50 percent compared to Sunday. Let us tell you that the movie starring Ayushman Khurana is as expected at the box office. The film was released on Friday. 5.02 crore took the opening on the first day. On Saturday, its revenue increased to Tk 6.25 crore. India and England had a cricket match on Sunday, yet it did well and pocketed Rs 7.75 crore. It is on its way to becoming a hit now.

The subject is completely different and Ayushman Khurana has played a completely different role. Ayushman is in the role of a police officer in ‘Article 15’. Speaking of first day earnings, it was Ayushman Khurana’s second best opening. Leading the way is Badhaai Ho, released this year, which grossed Rs 7.35 crore on its first day. The same is true of the weekend, it is number two in the list of Ayushman’s first weekend earnings. At number one is ‘Badhai Ho’ which has earned Rs 45.70 crore in four days weekend. The total income of ‘Article 15’ should be 50 crores.

This picture is being praised. It has been praised in reviews. Director Anubhav Sinha has once again shown surprise. This film is better than his latest release ‘Mulk’. There are better scenes in it. There is also a mystery that is surprising. Apart from Ayushman, Manoj Pahwa, Kumud Mishra, Mohammad Zeeshan Ayub and Sayani Gupta have also been acclaimed for their performances. The role of Kumud and Manoj is very long. It has been released on a very limited screen. 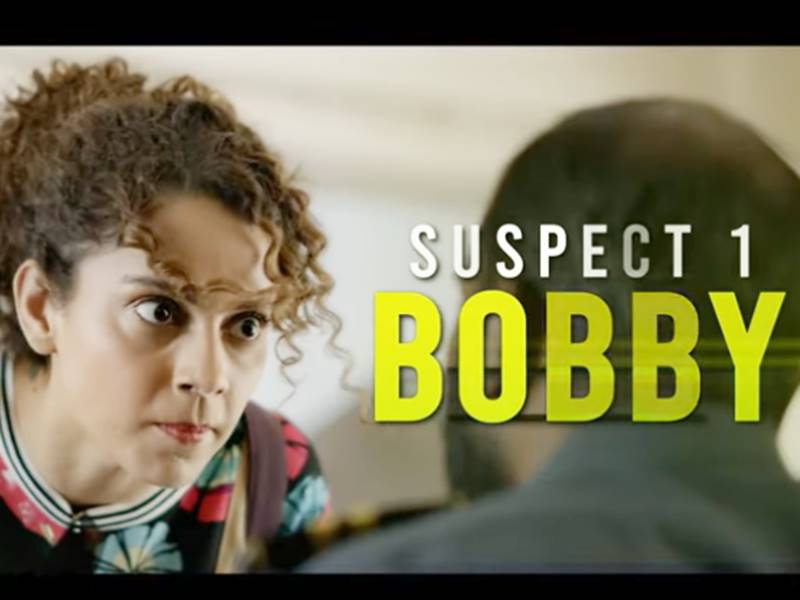 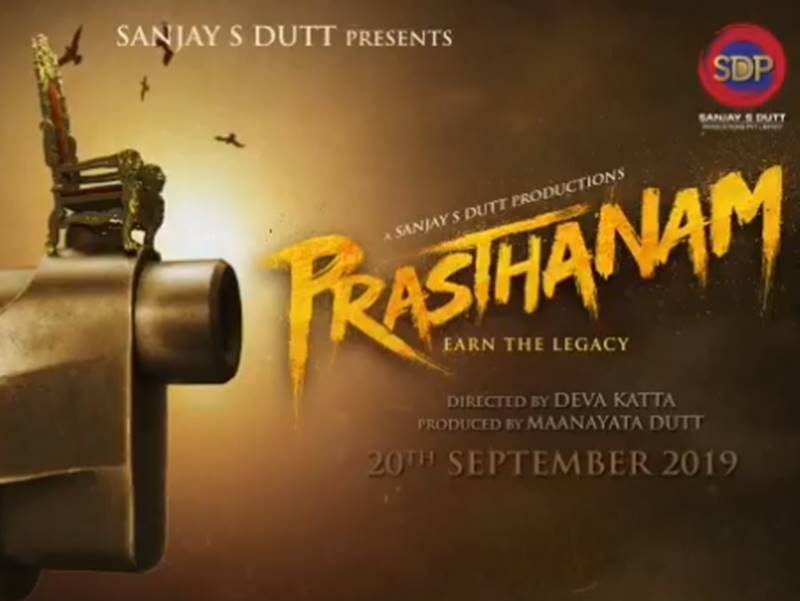