New round of duty Under the new rules, soldiers will be recruited twice a year at six-month intervals.
Resize the font.

Recruitment in the Armed Forces. The Modi government may today announce a major change in the way the armed forces are recruited. According to information received from sources, under the Tour of Duty system, soldiers can be recruited in the army for 4 years and at the end of military service, soldiers will be given Rs 1 million tax free. May be announced and a certificate or diploma certificate may be awarded for their services.

Find out what’s on the new Tour of Duty.

According to sources, the Tour of Duty is likely to be named ‘Agni Path’, though it has not been officially announced yet, while the Armed Forces will be called ‘Agni Path’. Under the new tour of duty, the government aims to recruit approximately 45,000-50,000 Agniveers each year below the rank of officer in all three services.

Twice a year there will be an interval of 6 months.

Under the new rules, soldiers will be recruited twice a year at six-month intervals. At the end of the term, 25% of the soldiers will be re-enlisted. Under the new rules, candidates between the ages of 17.5 and 21 will be able to apply for the Tour of Duty. The recruits will receive six months of training and will serve for the remainder of their term. At present a soldier serves for about 17 to 20 years. Under the new scheme, the starting salary will be Rs 30,000. 40,000 by the end of the fourth year.

Significantly, in the last two years, there has been almost no recruitment for the three services. According to figures shared by the Ministry of Defense in Parliament on March 28, there are more than 100,000 vacancies for junior commissioned officers of other ranks in the army. 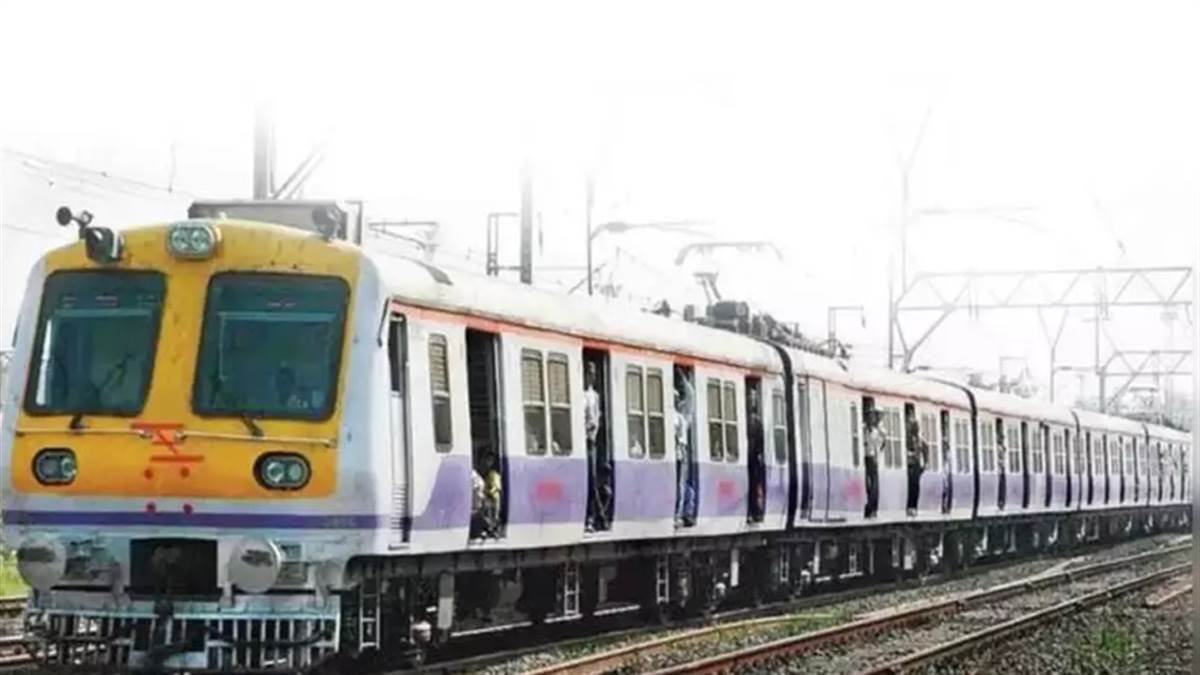 Previous post Indian Railways: There will be no extra charge for carrying goods in the train, Railways declared the new luggage policy a rumor! 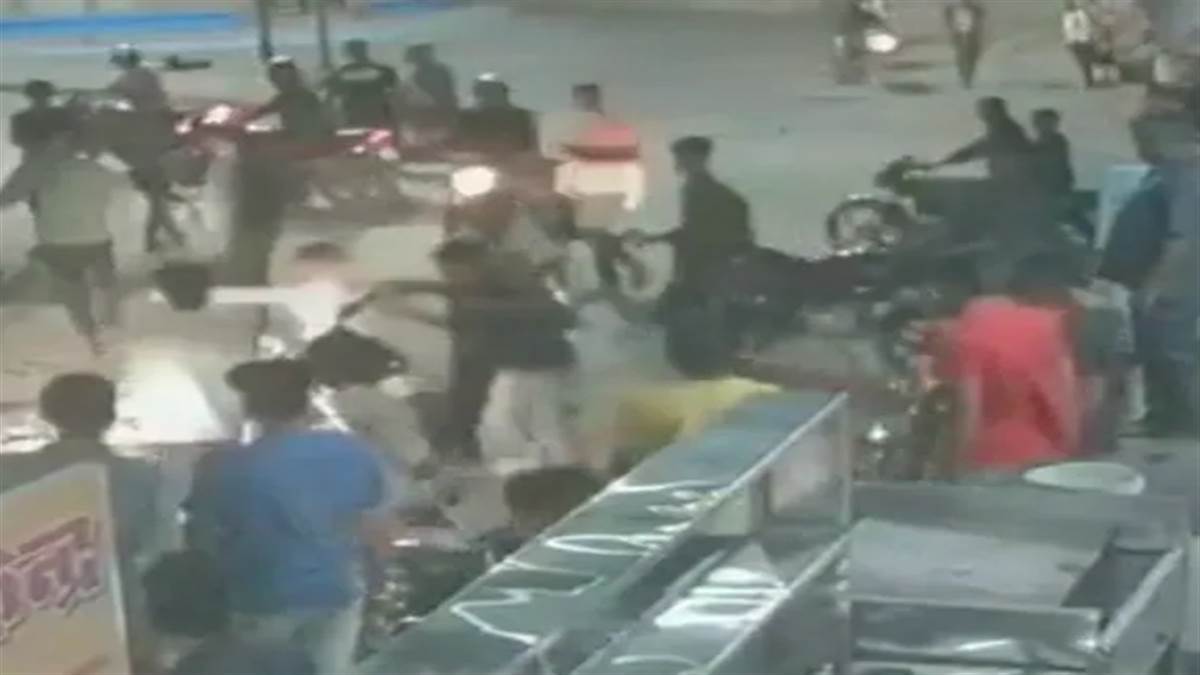