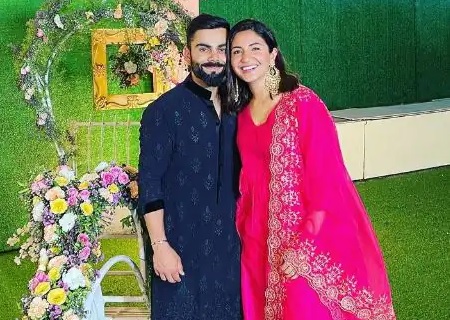 Mumbai: Bollywood actress Anushka Sharma has shared a picture of herself with a traditional look on Instagram. In the photo, she is seen with her husband and RCB star batsman Virat Kohli.

Virat Kohli is seen with Anushka Sharma in a blue kurta and white pajamas. In this film, Anushka and Virat are seen as a couple made for each other.

Sharing these pictures, Anushka writes – Wedding ceremonies in Bubli, now I feel that I have celebrated almost every ceremony and festival in Bubli. These pictures of Anushka Sharma got over 9 lakh likes in less than 1 hour. Fans happy to see the beloved pair. Notably, Anushka Sharma will be seen in her next film Chakda Express. Anushka will be seen in the role of a cricketer for the first time in this film. 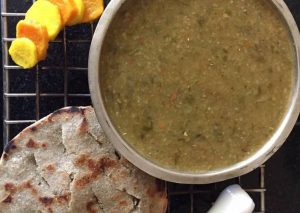 Next post Winter specials: Make the famous Varadiu or Ghunto of Khathiawad, made with 0% oil, very tasty and very healthy