According to sources, Arjun has withdrawn from the film as he is currently busy with other projects.

The sequel to Anurag Basu’s film ‘Life in a Metro’ has been discussed for a long time. It is learned that Kareena Kapoor Khan and Arjun Kapoor will be seen together again in the film, but then sources close to Arjun Kapoor revealed that Arjun has distanced himself from the film as he is currently busy with other projects.

So far Anurag Basu himself has not made any announcement in this regard but now he has given some information through Twitter. Although he has not yet clarified which film he is talking about, it is speculated that he has made his statement about the film. Anurag writes that casting in a big movie is no less difficult. He further wrote that he will consider the casting of the film as final only when he completes it and it will be completed only when he gets the date from all the actors. He further writes that it is a very difficult task, everyone’s calendar is full for one year and I am riding a horse. I will continue to give more information. The final cast will be announced soon.

Anurag’s previous film Jagga Jasus was not very successful. After that, there were reports of tension in his relationship with Ranbir Kapoor. However, Ranbir Kapoor has made it clear that he is not angry with her in any way and there is no tension between the two. Whenever the opportunity arises, they are ready to work together again. Anurag’s film ‘Life in a Metro’ is a successful film. It remains to be seen whether he will succeed again. 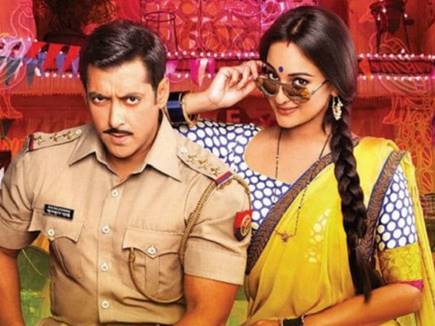 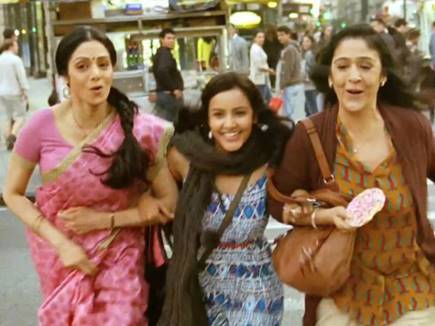 Next post Sujata Kumar, who played Sridevi’s sister in ‘English Vinglish’, has died.