Anupam Kher has made this video about The Accidental Prime Minister

Anupam Kher is now promoting her photo in a unique way through a video.

Film actor Anupam Kher shared a video on social media showing her traveling in an autorickshaw in Mumbai. On this occasion, he shared a part of the conversation with the rickshaw puller on social media.

Anupam was seen asking the autorickshaw driver about his picture ‘The Accidental Prime Minister’. How did they feel? Will he go see this movie? Do they think this movie will be a hit? He further asked the rickshaw puller on the occasion that some political parties were expressing concern over the film. What is their opinion on this? Regarding which, the rickshaw puller said, those who will do politics will do politics.

Anupam Kher has played the role of Prime Minister Manmohan Singh. The film is set to release on December 11.

Anupam Kher wrote about this interview on social media, ‘How much information the common people of the country know about the news of politics. I left in an auto this morning. I wanted to know the opinion of common people about the film. Listen to some parts of Accidental Prime Minister I and rickshaw puller Vijay Prajapati.

The common people of our country are so politically aware. I bought an auto ride this morning. Wanted to know the reaction of a common man about our film # Accidental PMListen to conversations between auto drivers #VijayPrajapati And I.6 #Releasing 11 January @TAP Official pic.twitter.com/DoQ6yc4fvO

See also  Viral video: Bapu ji of 'Tariq Mehta' drank water at the king's voice, you will not be able to stop laughing after watching the video 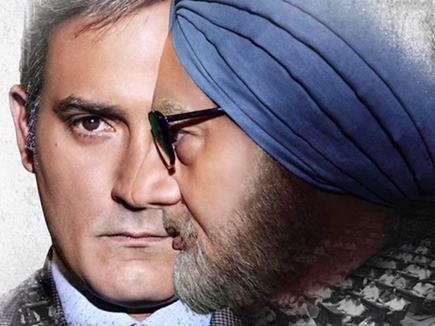 Previous post The case against ‘The Accidental Prime Minister’, because it is related to politicians 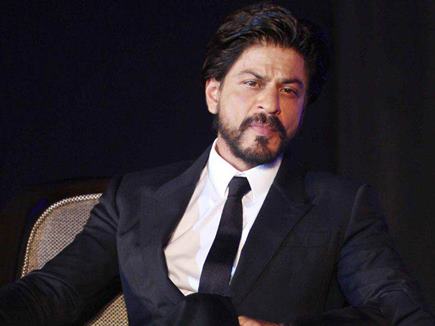 Next post Shah Rukh wants to divert attention from ‘Zero’, so the shooting of the biopic started three months ago!