Anup Jalota will be out of the house, discussing the poster of an event

Now from a poster it looks like this pair is going to be different.

Anup Jalota and Jasleen Matharu have been in the headlines since the beginning of ‘Bigg Boss’ season 12. Now from a poster it looks like this pair is going to be different.

A poster is going viral on social media. This is an event held abroad where Anup Jalota has to participate. Of course they have to go out of the house to join it. 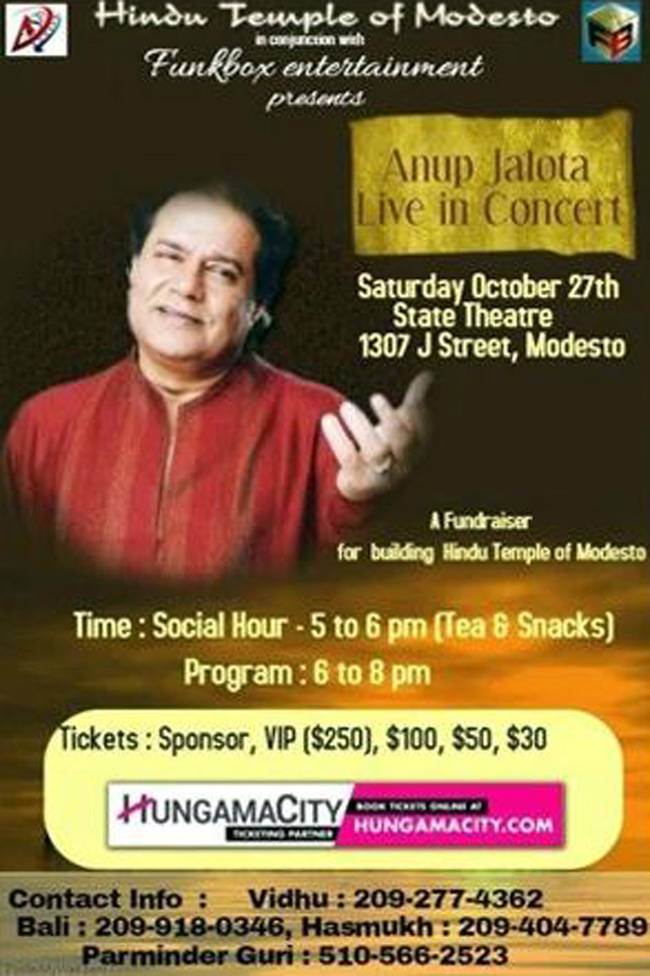 It would not be wrong to say that the show received more TRP because of this couple because their love affair was revealed at the beginning of the same show. Everything was going well till now but there seems to be a rift in the relationship between Anup and Jasleen in the house of Bigg Boss.

In fact, something happened that made Anup and Jasleen’s relationship seem bitter. Many promos of Bigg Boss House have been released to get a glimpse of it. Jasleen and Anup had an argument on Monday’s episode. It so happened that Deepika Kakar and Neha Pendse kidnapped Anup Jalota. Deepika then called Jasleen and told her that if she wanted to release her partner Anup, she would have to cut her hair up to her shoulders. At the same time, all the makeup accessories and clothes should be destroyed. Hearing this, Jasleen lost consciousness. She wonders what to do now. While conversing with the rest of the contestants, Anup gets angry when Jasleen tells him how to do it and he can’t do it.

See also  Aamir did not firecrackers on Diwali but it was a habit.

What? @ Anupajalota aur #JaslinMatharu What is this unique story? What? # BB12 Who gave the house to tut yayenge ye do? I don’t know who he is # BigBoss12, pic.twitter.com/Fl0maQTbUX

Anup gets so angry that he tells Jasleen that you want me more or clothes. Anup then goes on to say that they now want to end the relationship. Some contestants tell him that you are breaking up a three year relationship because of a task. So Anoop said, this is where the depth of man is revealed. At the same time, Jasleen starts persuading Anup. Tears come to Jasleen’s eyes and she asks him to give her one more chance. What will happen now will be known in Tuesday’s episode. But Bigg Boss Season 12 has taken a new turn as cracks have appeared in its most hit duo. It remains to be seen how the pair will survive. 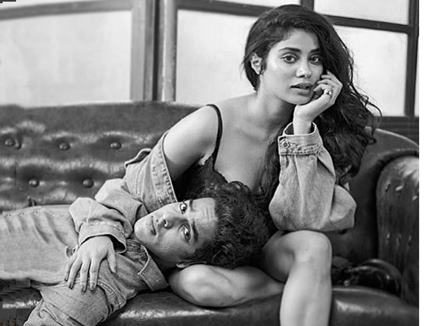 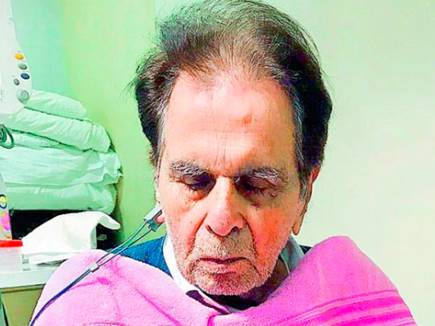 Next post Dilip Kumar is very serious, he doesn’t even recognize his wife Saira