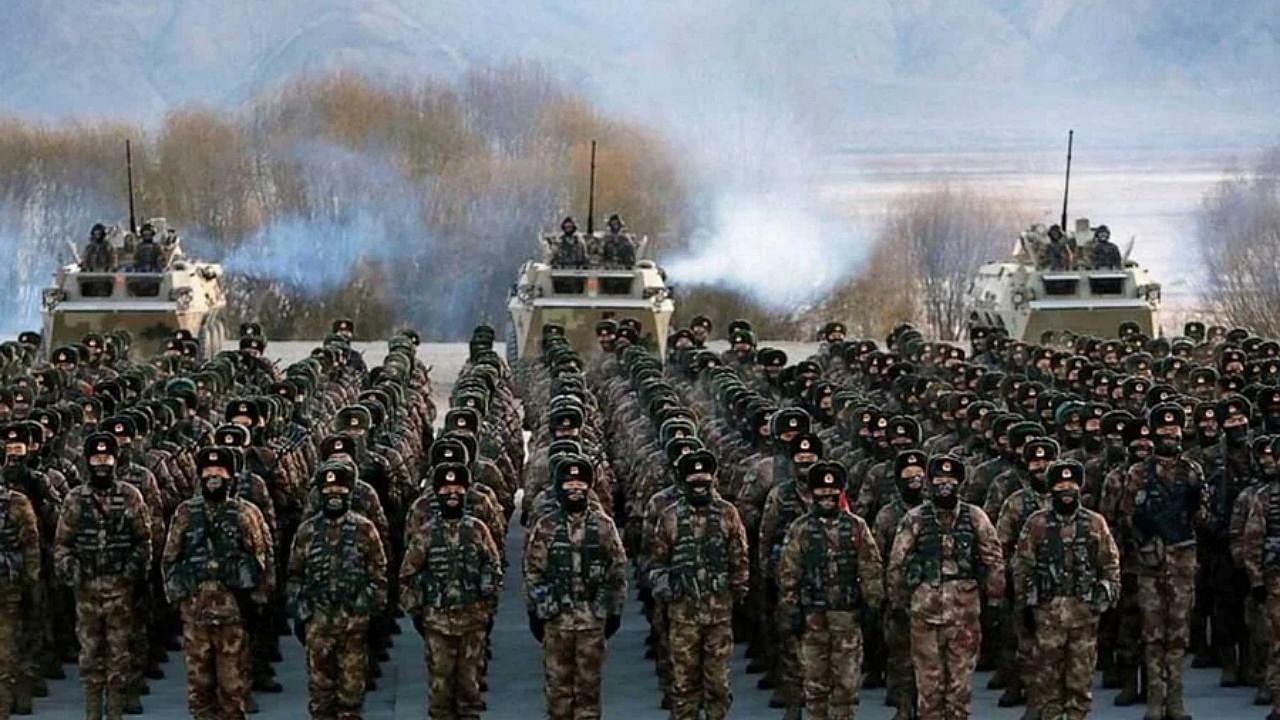 China is rapidly building its infrastructure to facilitate the rapid movement of its forces along the Line of Control (LoC). According to reports, the Chinese army is building a bridge on its own part of Pangong So Lake to put pressure on India.

In the stalemate between India and China over the last 20 months, China has now taken another step. The LAC already has 60,000 dragon troops. At the same time, China is rapidly building its infrastructure to assist in the rapid movement of its forces along the Line of Actual Control (LAC). According to reports, the Chinese army is building a bridge on its own part of Pangong So Lake to put pressure on India.

The latest evidence is a satellite image showing the Chinese army building a bridge across a narrow stretch of Pangong Lake. Citing sources, the report said the bridge under construction would cover a distance of 180 km between Khurnak and the south coast. This means that the route from Khurnak to Rudok will now be only 40-50 kilometers, compared to about 200 kilometers now.

We tell you that the 135 km long Pangong Lake is surrounded by terrestrial borders, some of which are in Ladakh and the rest in Tibet. Tensions between India and China began here in May 2020. But then the Indian army launched a special operation on the night of 29 and 30 August 2020, occupying the height of the southern shore of Pangong Lake, which was followed by Chinese territory. Gone are the feet of the People’s Liberation Army.

Or it is said that the People’s Liberation Army, learning from the same activities in India, started building access roads to and from the bridge to find a new way to deploy troops and weapons if necessary.

Last year, Indian troops moved over the main Kailash Range on the south shore of Pangong Lake, giving the area an early lead over Chinese forces. At the same time, once the bridge is completed, China will have several options for deploying additional troops to the disputed area.

We tell you, since 2020, more than 50,000 Indian and Chinese troops have been deployed in the Demchok area, north and further south of the Depsang plain in eastern Ladakh.

The Indian Army is ready to respond to every move

On the other hand, sources said that the Indian Army is also ready to respond to any move by China. On the one hand, while India is building the infrastructure, the Anti-Terrorist Uniform Force of the State Rifles has been brought to the Ladakh Theater on the Eastern Front.

Sources said that the Indian side was in a position to keep an eye on the Chinese troops in only one or two places as in most places the two armies were separated by a buffer zone. In this situation, both sides are deploying a large number of surveillance drones in the buffer zone to monitor the movements of each other’s troops. Sources said that the Chinese troops are considering the winter deployment very harsh as they are moving the troops to the front position very fast.

Nuclear war cannot be won, war should never be fought: Five countries, including US

China is spreading propaganda by making fake videos of Galvan Valley, Indian Army did not give any choice, sources said – there is no footage of the controversial site. 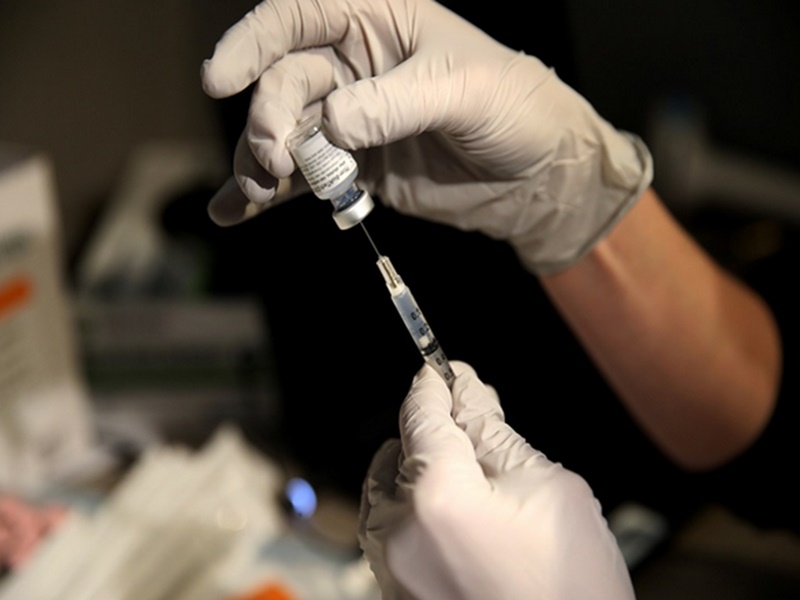 Previous post Vaccination of 15 to 18 year olds, more than 3.8 million doses were given on the first day 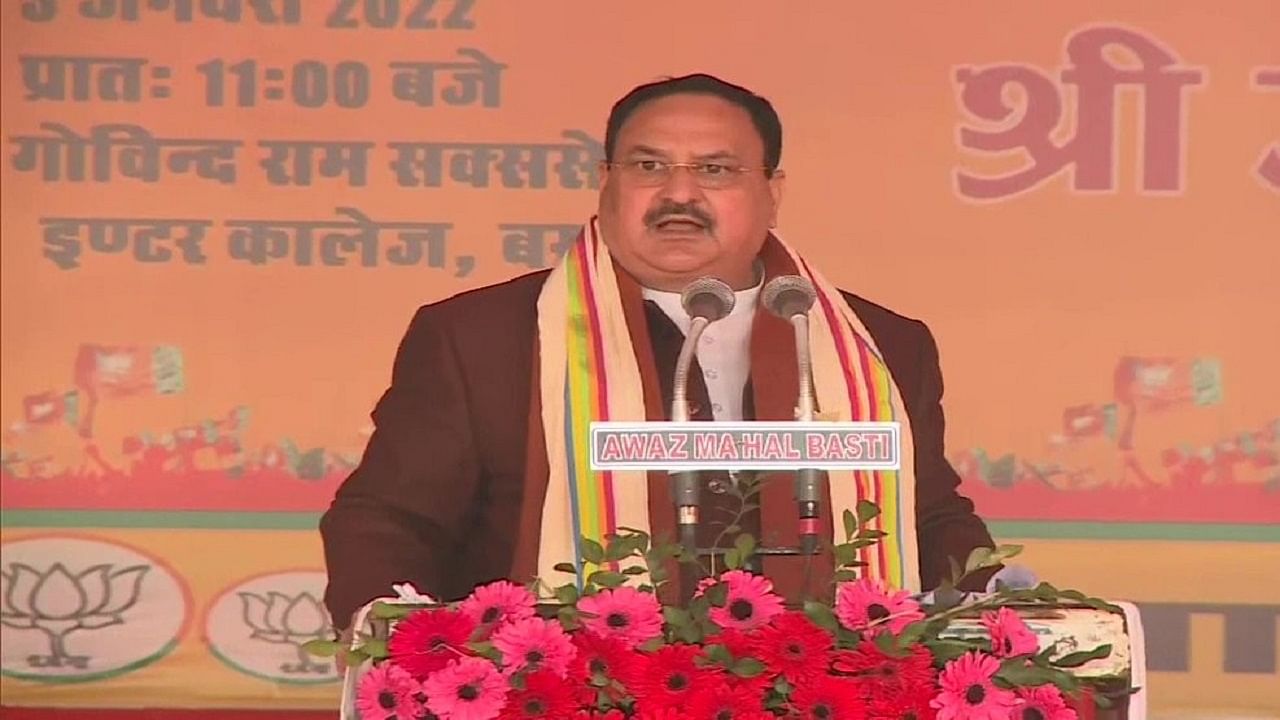