Amitabh is making his Tamil film debut in this style

Amitabh gave only 35 days for this film, the producers wanted at least 40 days.

At this age, Amitabh Bachchan made his Tamil film debut in ‘Warantha Manithan’. The first look of the film has been released and it shows her wearing a dhoti-towel. The film is directed by SJ Surya. Note that SJ Surya is playing the lead role in this film.

Surya wrote on social media, ‘This is the happiest moment of my life. For this, I am grateful to God and to my parents for making this seemingly impossible dream come true.

The happiest moment of my life … Thanks to God, Mom, Dad for fulfilling a dream I never dreamed of …. 🙏 Evergreen Superstar@ Srivachan Sharing with our super star@ Rajinikanth& DARMurugadoss pic.twitter.com/Dwpd2s2nJG

SJ Surya also greeted film actor Rajinikanth and film director AR Murugadoss on the occasion. He thanked the megastar of the century Amitabh Bachchan for working with him. SJ Surya said this in an interview. I was eager to work with Amitabh Bachchan. I joined the show business as an assistant director. Now seeing all this, blood is flowing like gold in my veins. I am also under pressure because I am going to work with him

With this, Amitabh Bachchan showed him his calendar and said, “Look, I have only 35 days, I am busy with the rest of the time.” 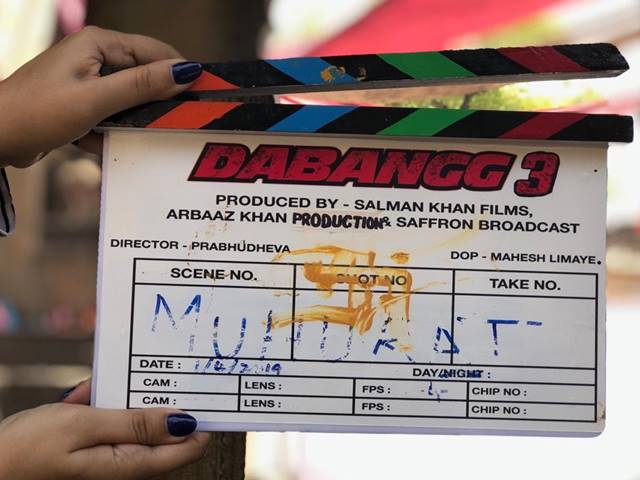 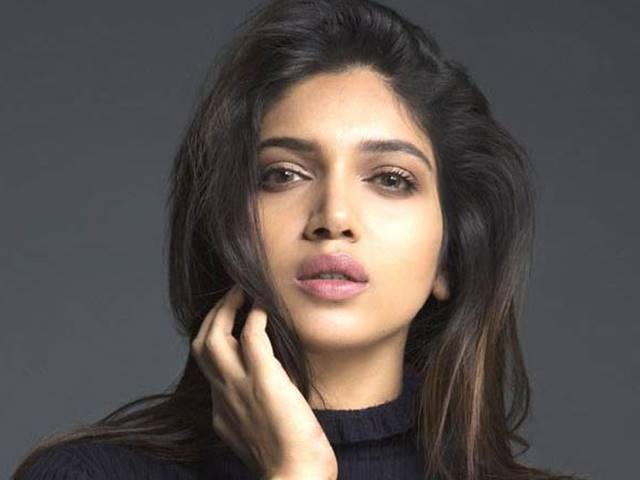