Amitabh has given this look for his picture, the name of the picture is also unique like Luke

From this look of Amitabh, it is clear that this veteran is a resident of Lucknow.

The film is directed by Sujit Sarkar. The film will be released on April 24 next year. Every time Amitabh Bachchan tries something new. He prepares himself according to the character. This can be seen from his look in this picture. Ayushman Khurana also has an important role in this film. Ayushman Khurana recently said about working with Big B, “I am excited and anxious to work with Amitabh Bachchan. I get desperate when I think of working with him. I don’t understand.” A frame with Amitabh Bachchan for the first time. “

Ayushman did ‘Vicky Donor’ with Sujit Sarkar. Sujit Sarkar has worked with Amitabh Bachchan in successful films like ‘Piku’. Amitabh and Ayushman will be seen working together on the big screen for the first time in the movie ‘Gulabo Sitabo’. More cautious about Ayushman’s upcoming films ‘Bala’, ‘Article 15’ and Happy Mars. 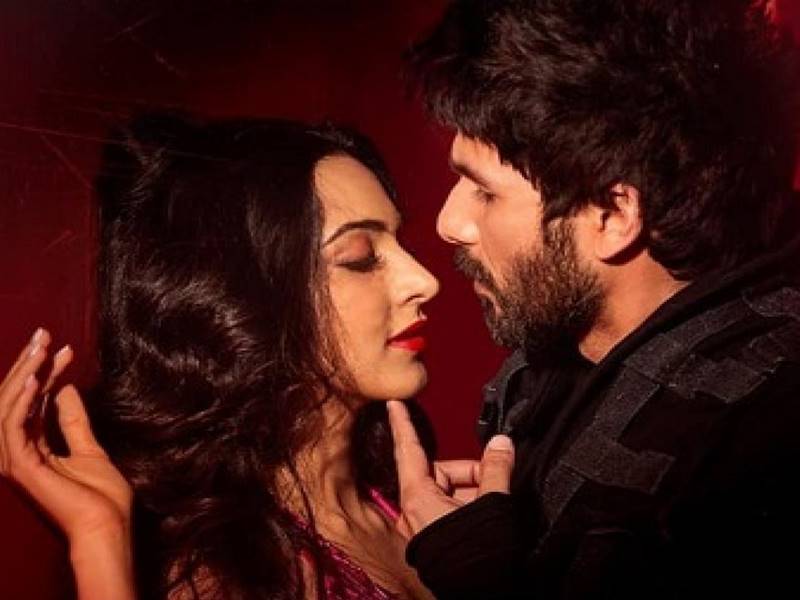 Previous post Kabir Singh Bumper Opening: Without ‘A’ Certificate, Earnings Would Have Been Greater 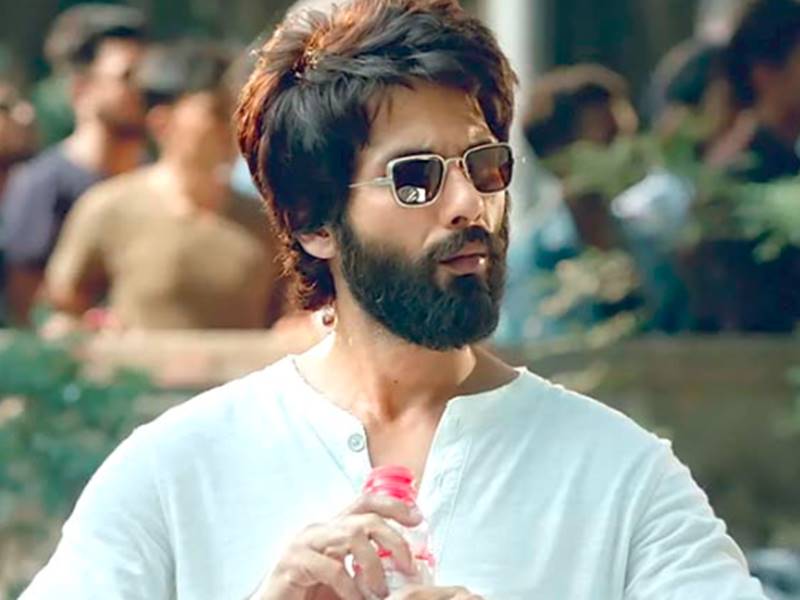 Next post Kabir Singh Box Office: On the first day, there was no rain of money in any of Shahid’s films, huge income