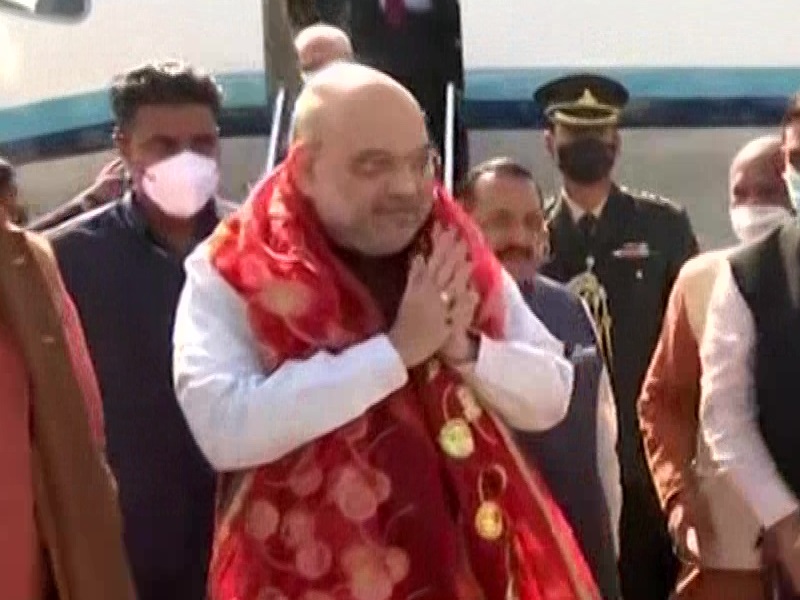 Amit Shah JK Visit LIVE: He said, I have come to Jammu and Kashmir for the first time after the repeal of section 370. Everyone will benefit from government schemes.

Amit Shah JK Visit LIVE: Union Home Minister Amit Shah is on a three-day visit to Jammu and Kashmir. Amit Shah is in Jammu on the second day of his visit. Addressing a rally here, Amit Shah said that two goals and two legislation would not work in one country. He said that for the first time after the repeal of Section 370, I have come to Jammu and Kashmir and I want to assure everyone that there will be no more injustice to the people here. No terrorist will be able to harm you. Every citizen here will benefit from every scheme of the central government. Shah said that the way has been cleared for investment of Rs 7,000 crore in Jammu and Rs 5,000 crore in Kashmir.

Earlier, Shah had reached Srinagar on Saturday. He was received at the airport by Lieutenant Governor Manoj Sinha. The Union Home Minister first visited the house of Shaheed Police Inspector Pervez Ahmed and paid homage to him. Pervez was killed by terrorists on June 22. This was followed by a meeting with top officials regarding the security of the valley. This is the first time that Amit Shah is visiting Srinagar after the repeal of Section 370 in Jammu and Kashmir. At the same time, the visit is being considered important even after the deaths of civilians in recent days. Army and police have killed 15 terrorists in the last 13 days. It is said that the terrorists started target killing to prevent Amit Shah from coming to Jammu and Kashmir, but the army retaliated.

See also  Each class will have a separate channel, now also digital content in the local language, learn the highlights of PM Modi's speech 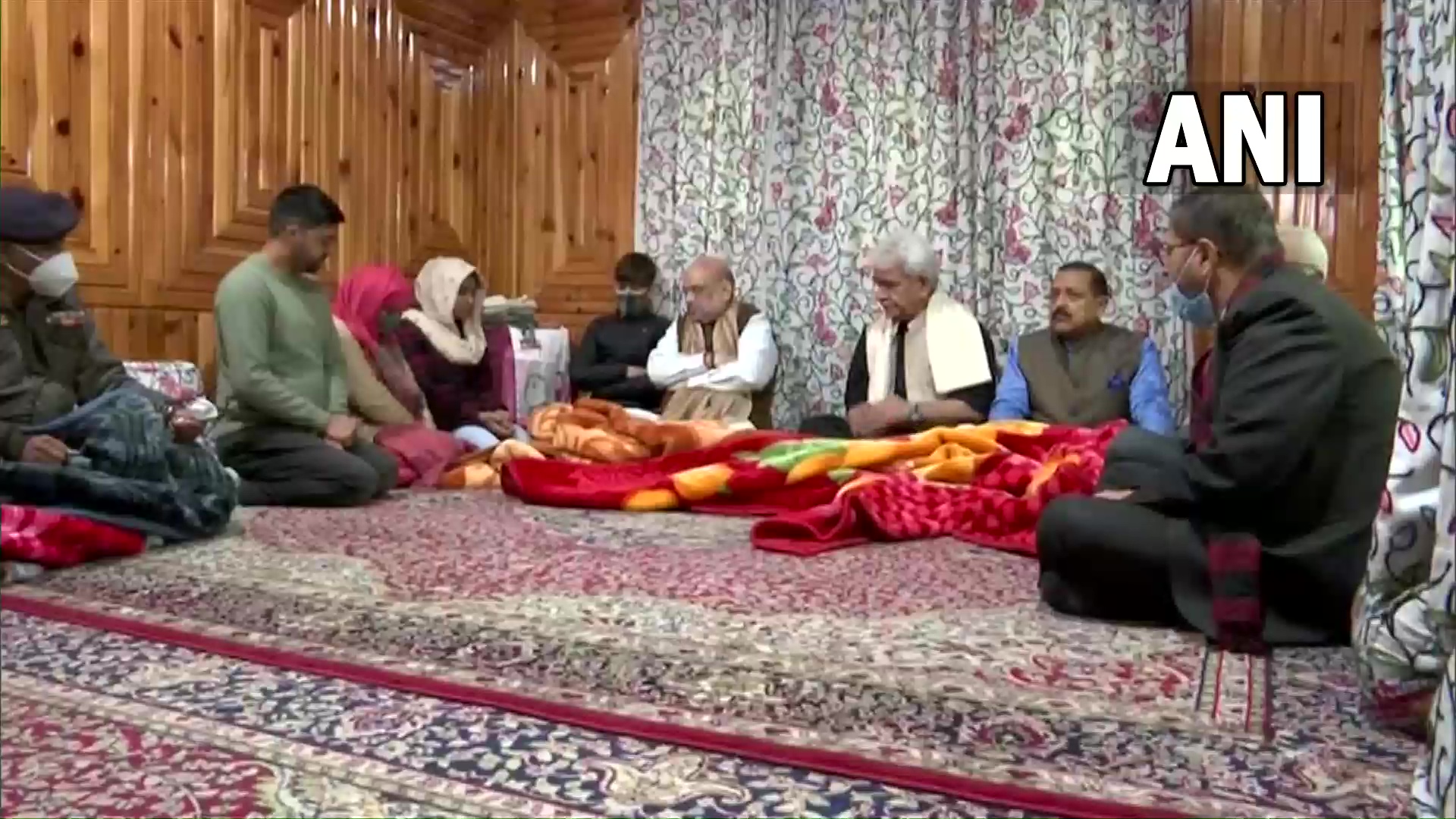 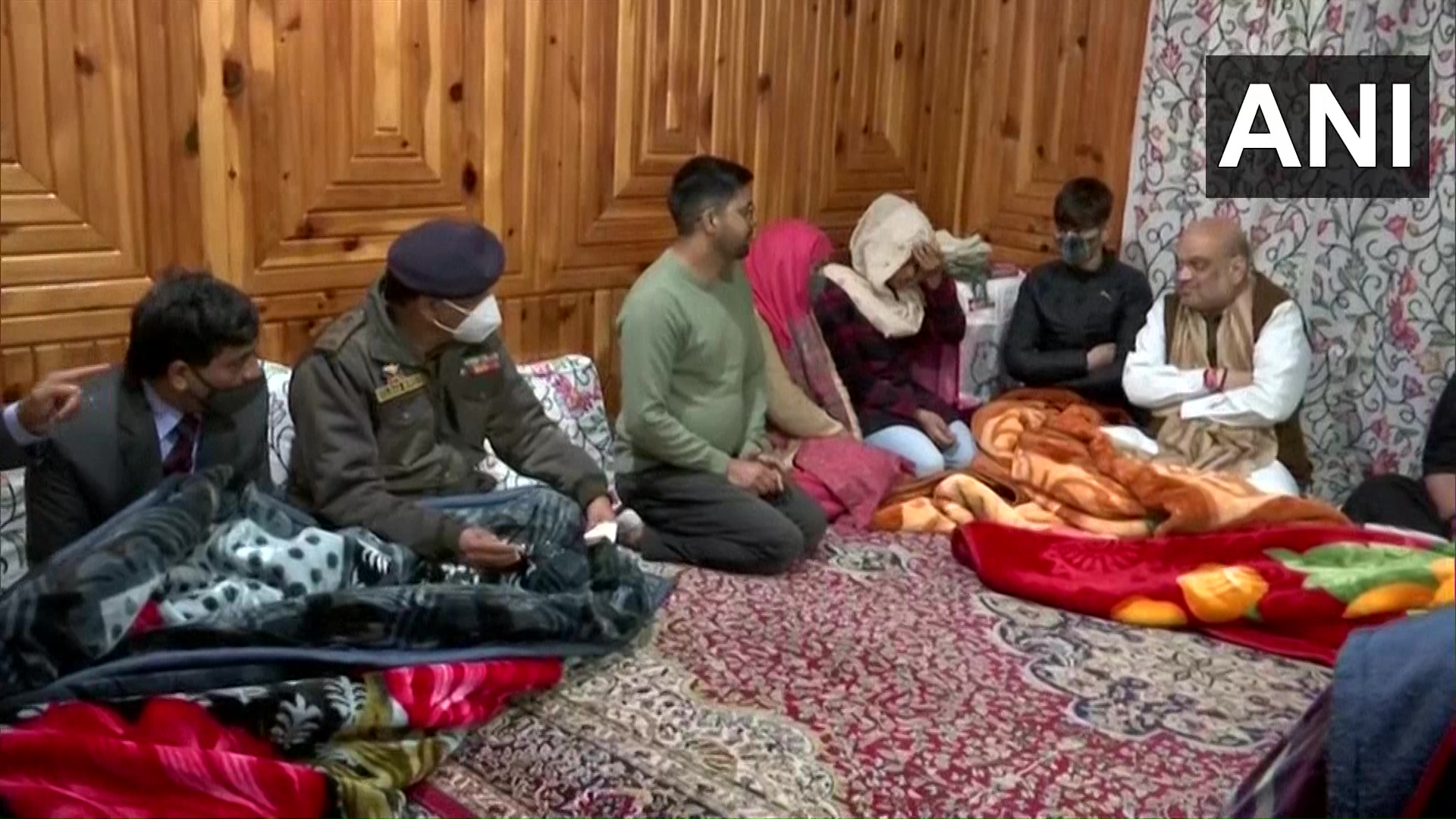 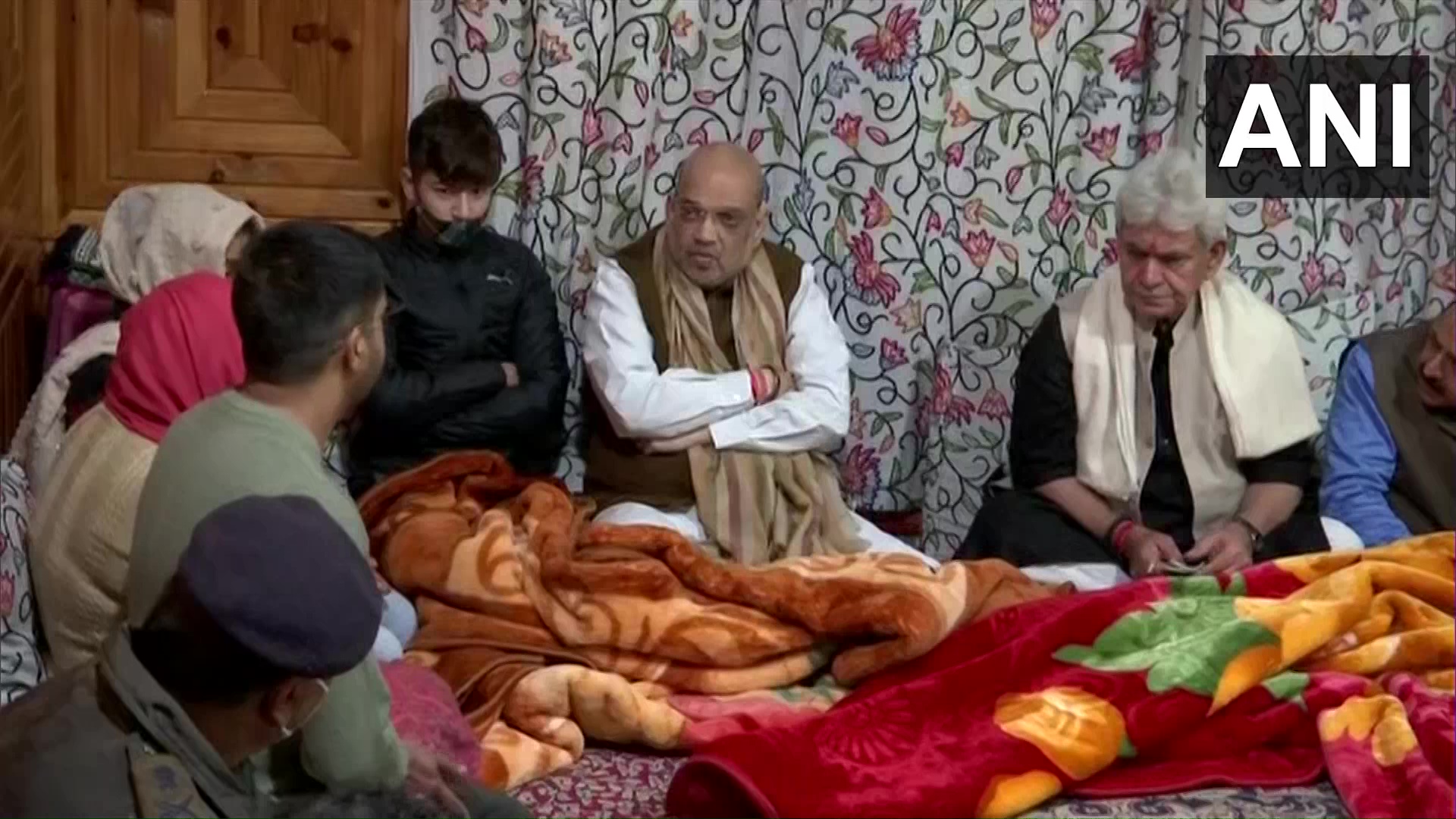 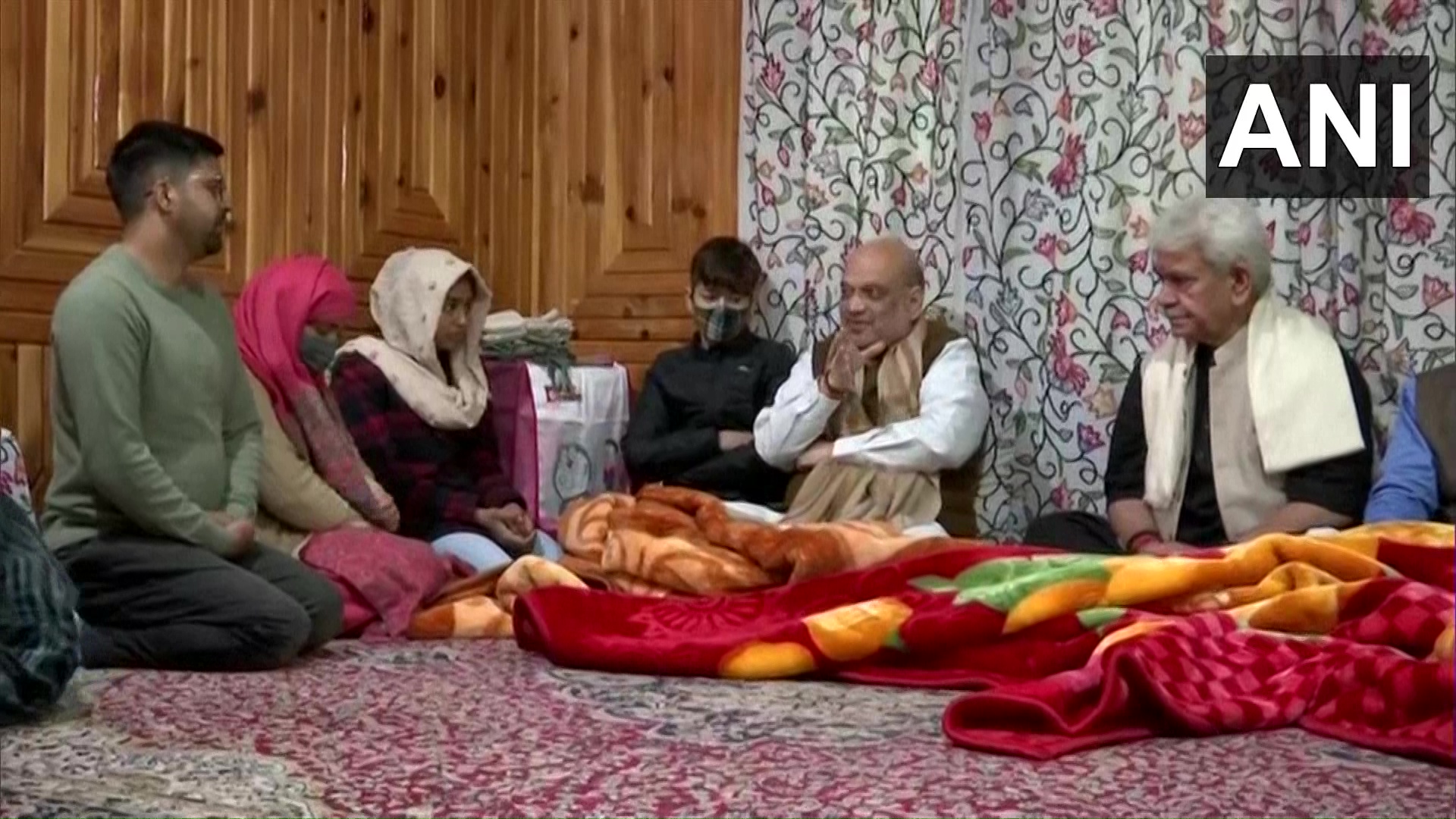 # View. Union Home Minister Amit Shah presided over the security review meeting during his three-day visit to the central region of Jammu and Kashmir. pic.twitter.com/qtohyuXs2P

About 700 people have been detained in the Center-administered area following the recent killings of non-natives in Jammu and Kashmir. Some have been charged under the Public Safety Act (PSA).

Meanwhile, a total of 26 prisoners from Jammu and Kashmir are being transferred to Agra Central Jail under the Public Safety Act, 1978. The order comes ahead of a three-day visit by the Shah to the Center-administered area starting Saturday.

Amit Shah celebrated his birthday on Friday, receiving congratulations from all over the country 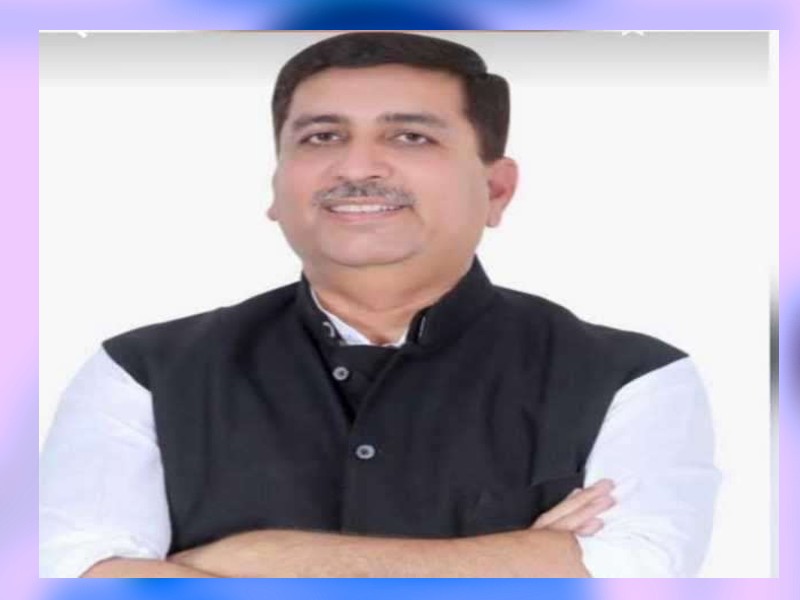 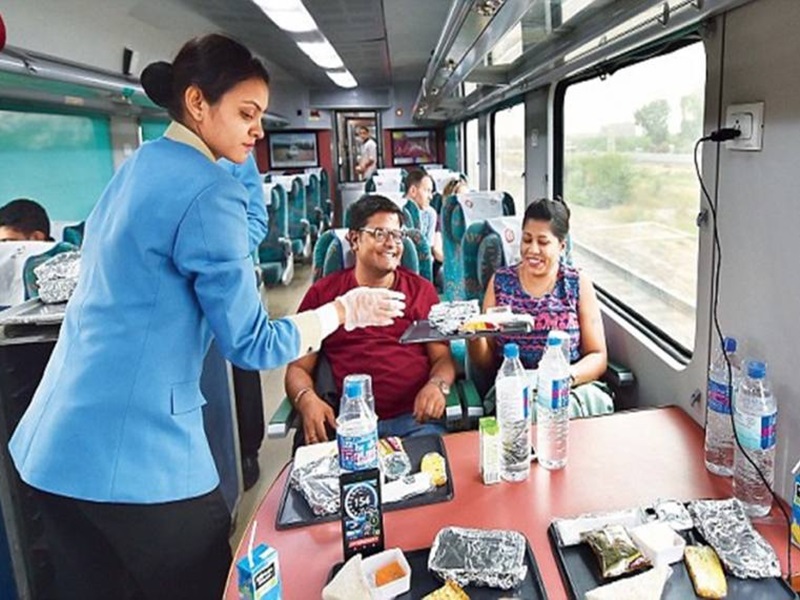 Next post Indian Railways: Railways is going to start these services in trains after 18 months, long distance passengers will benefit