Mumbai. Film actress Alia Bhatt has expressed inability to vote. He said that he did not have India but had a British passport and his mother Soni Rajdan was not a citizen of India but British. So he cannot exercise his franchise. 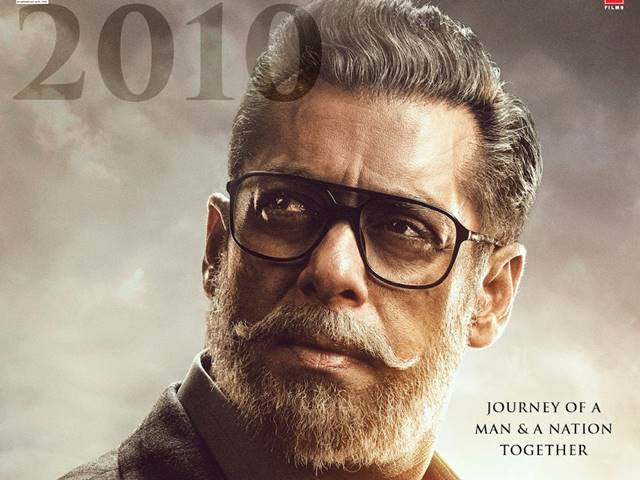 Next post India First Poster: The first poster of ‘Bharat’ before the trailer, old Salman was seen