Aladdin box office: has made a huge amount of money in just three days

Aladdin is doing well at the box office, this story is not only tense, but also a big reason for Will Smith’s presence.

Bollywood movies are captivating Hollywood again. Although two Hindi films were released this Friday, the foreign film ‘Aladdin’ is making money. Every day, ‘Aladdin’ has earned more than ‘India’s Most Wanted’ and ‘Prime Minister Narendra Modi’. Aladdin earned Rs 4.25 crore on Friday, Rs 6.50 crore on Saturday and Rs 7.75 crore on Sunday. With this, the total amount has been Rs 22.03 crore.

Anyway, Aladdin has been a favorite character of the people of India for many years, so everyone wants to see a Hollywood film made about him. Aladdin, starring Will Smith, Mena Masood and Naomi Scott, directed by Guy Ritchie, could continue earning at least another 10 days.

We tell you that this is a Disney low budget movie, yet a lot of work has been done on its special effects. In the film, Mena plays Masood Aladdin and Will Smith plays Ginny. Naomi Scott played the role of Princess Jasmine. After the comics and TV series, Aladdin’s same magical adventure was portrayed on the big screen and in a great way. This live-action film is an adaptation of the 1992 animated film of the same name, but the film has many familiar faces. It is called a musical fantasy film. 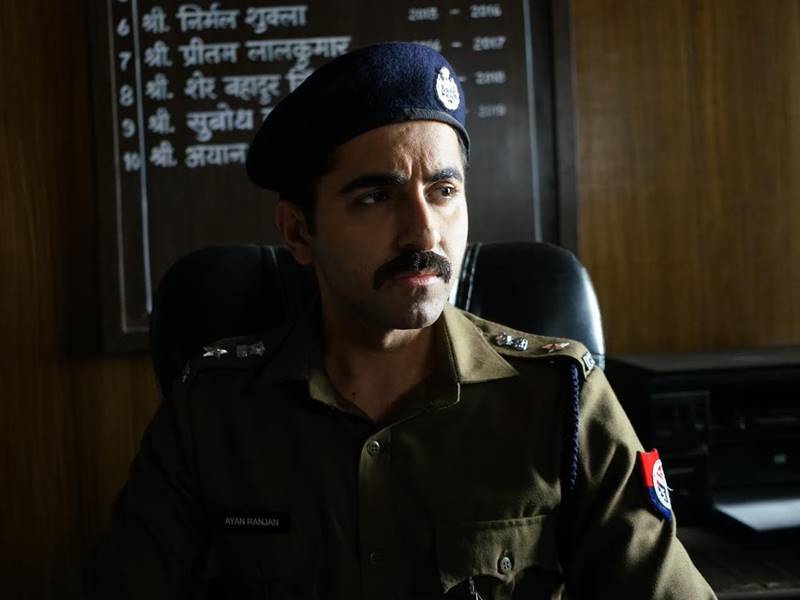 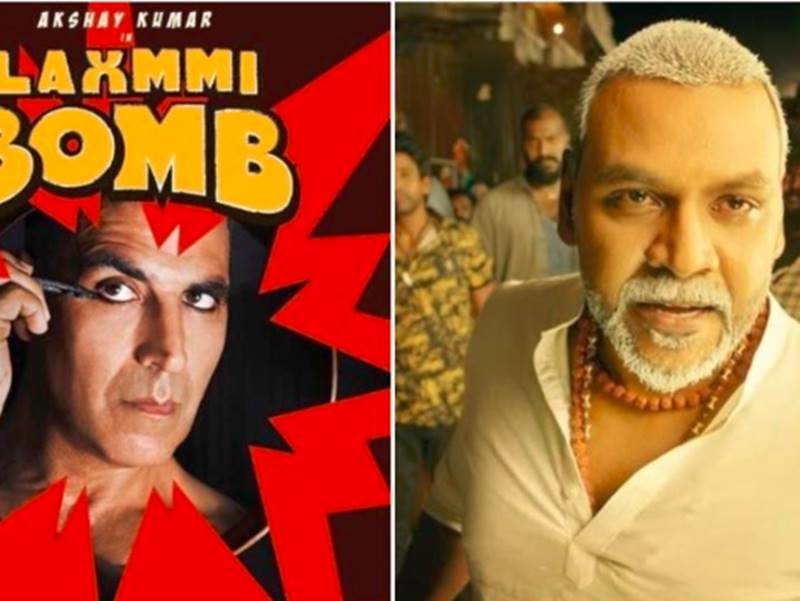 Next post The producers came to convince the director of Lakshmi Bombay, angry at the poster release