The superstar said that the story of ‘Keshari’ is emotional.

Akshay Kumar’s ‘Keshari’ will be released on the 21st. Just before the release, Akshay Kumar said about the film that he hopes that after its release the situation will change and it will be taught in the school curriculum.

Akshay says, ‘This is an emotional picture. It is the story of brave Sikhs who fought for the country. Unfortunately not many people know about this fight. A year ago, when we were researching this, we rarely found three to four articles. Now 40000 is only on the internet.

The Battle of Saragarhi The Battle of Saragarhi took place on 12 September 1897 between the British and the Afghan Orakzai tribes. It happened in the North-West Frontier Province (Khyber-Pakhtunkhwa) which is now in Pakistan. The Sikhs were then the 4th Battalion of the Sikh Regiment in the British Army, consisting of 21 Sikhs who were attacked by 10,000 Afghans. Hawaldar Ishar Singh, who led the Sikhs, decided to fight to the death. It is considered one of the last great wars in military history. Two days after the battle, the Second British Indian Army recaptured the place. Sikh soldiers celebrate Saragarhi Day on 12 September to commemorate the war. The story of the battle of Keshari Saragarhi. In the film, Akshay Kumar is playing the role of Habildar Singh, who led the then Indo-British army. 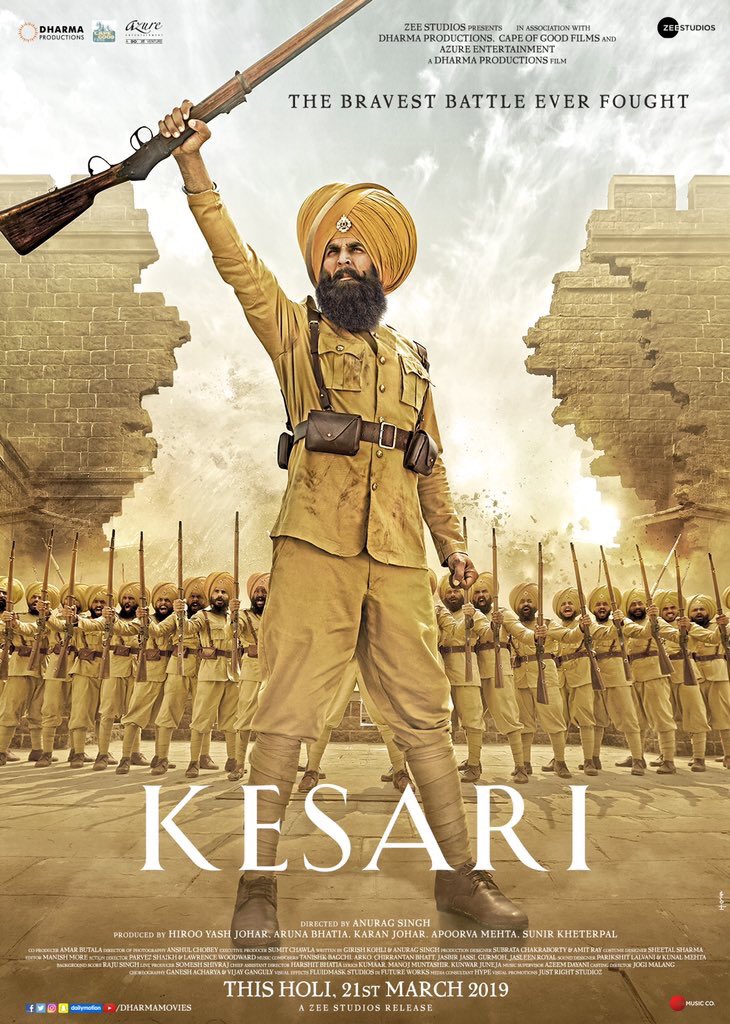 See also  This will be the name of the remake of 'Coolie No. 1', Varun and Sara could be the pair
InAkshay, Keshari, Kumars, School, Story, taught 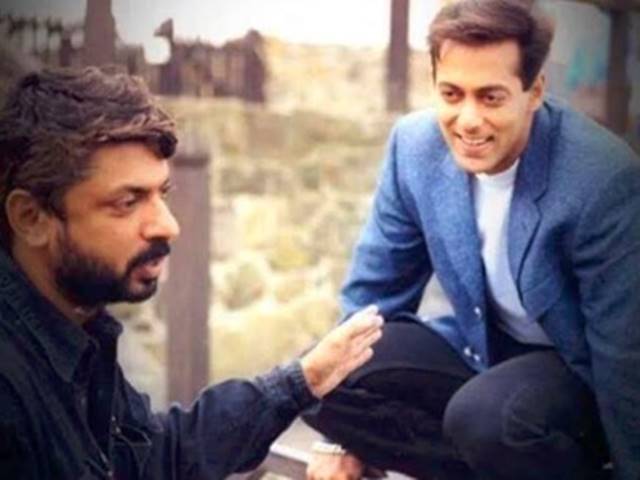 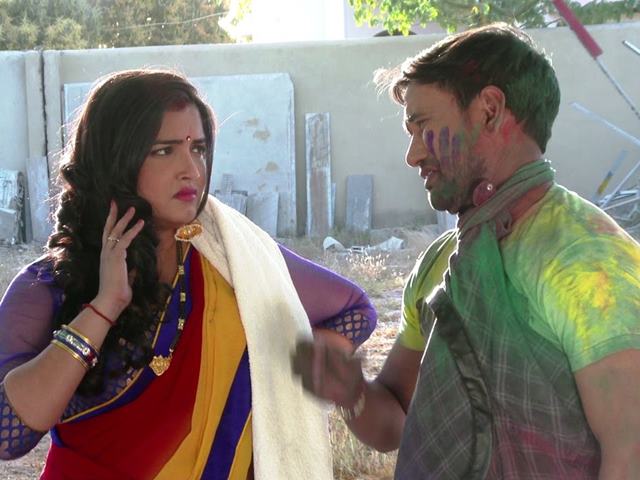 Next post Bhojpuri Holi Song: Nirhua-Amrapali songs are in full swing, only stars are earning so much from Holi