Akshay Kumar is not playing the role of Crow Man in ‘2.0’!

What people think of Akshay is not his character.

The director of ‘2.0’ S Shankar has made a big statement about the role of Akshay Kumar in the film. He says that his character is not what people think of Akshay.

Shankar said those who speculate that Akshay Kumar is playing the role of Croman (crow-man) in the film are baseless. Not only that, he did not play the role of Dr. Richard. Shankar says, “I often see the response to the film on social media and I find it very interesting. I know what I’m thinking and what people think about it A lot of things come together Which is what I thought and in many cases I was shocked by the reaction of the people. Sometimes I smile and sometimes I think. Discussion of Akshay Kumar’s role as Croman (crow-man) is not correct. He is not even Dr. Richard. I don’t know where these names came from. The rest I leave to the viewers to decide what they think about this. Film

“It’s a matter of one to one-and-a-half months and the picture will come out in front of everyone,” he said. When the teaser of the most expensive movie of Indian cinema i.e. Rajinikanth and Akshay Kumar 2.0 was released on the occasion of Ganesh Chaturthi, millions of people watched it. The film will be released on November 29.

The sequel to Shankar’s Robot / Indhiran has been in the news for the last two years. The international standard VFX used in the film alone cost about $ 75 million. According to the data, the total cost of the film has now exceeded Rs 543 crore. Due to its budget, Film 2.0 has become the most expensive film in Indian cinema. The film will be released in Tamil and Hindi followed by dubbing in ten languages. Hindi 2.0 will be released by Karan Johar and Anil Thadani’s (Ravina Tandon’s husband) company. 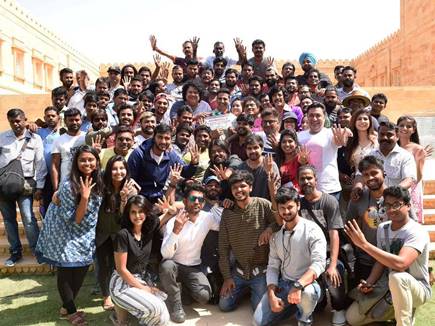 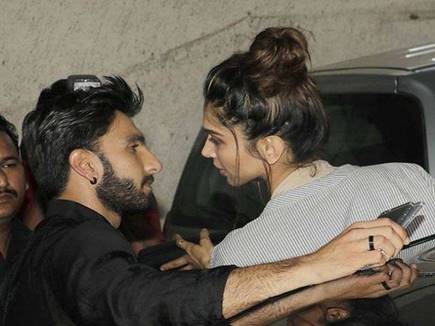