Even during the release of Padmavati, Akshay Kumar extended the release date of his film Pad Man.

During the music launch of ‘Gold’, when Akshay Kumar was asked what he wanted to say about this, Akshay said that as John said, we are all friends of each other and John is my friend. I want to call him the best for his film. Akshay said, only we and John why we are all friends of each other. We tell you that Akshay Kumar extended the release date of his film Pad Man and even Padmavat release time. It was jointly performed by Sanjay Leela Bhansali and Padmavat director Akshay. This time too Akshay is seen acting as a friend. If you want to know if you are hoping to reach the golden jubilee. Akshay says where is the golden jubilee now. Now, even though the film has been running for two weeks, people’s minds have skyrocketed.

We tell you that when John was talking about the clash of the film, when he was talking about it explicitly, he had the same opinion that he and Akshay are friends and he does not care about the clash at the box office. John called the whole conflict wrong and made it clear in a tweet that he was not in any kind of competition with Akshay and that there was no difference between him and Akshay. However, when John again spoke of the clash of pictures at the box office, John made it clear that Akshay is a friend and will always be. I want to congratulate him a lot for his gold, his film is good and ours too. At the same time, he said, the current situation is that the number of screens is enough that you can release two pictures, so I do not think there is any problem. Bhushan Kumar, the producer of the same film, said that he is coming on 15th August. No changes are going to happen on this date. 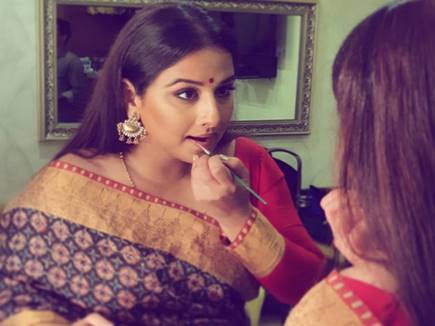 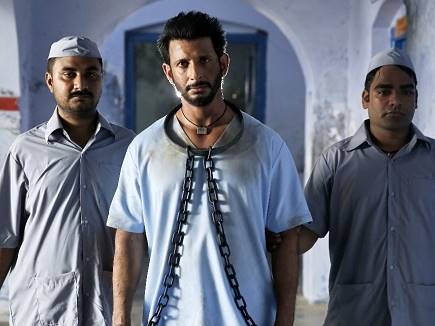 Next post ‘Kashi’ is Sharman Joshi, Vicky Kaushal of ‘Masan’ will work