This image of Crystal sitting on Ajay Devgn’s shoulder is liked by his fans.

Mumbai Hollywood sensation has entered Ajay Devgn’s film ‘Total Dhamal’. Let us tell you that this is not a famous actor or actress, but a monkey named Crystal, who has been a part of many Hollywood movies.

Indra Kumar and Ajay Devgn shared a photo from their Twitter account showing Crystal sitting on Ajay’s shoulder. The film stars Ajay Devgn, Arshad Warsi, Madhuri Dixit, Anil Kapoor, Sayan Mishra, Pitobas, Javed Jafri. The film is directed by Indra Kumar and will be released on February 22. Let us know that Anil Kapoor and Madhuri Dixit will be seen sharing the screen together in this movie after a long time, Madhuri has not worked with Ajay Devgn for a long time. In this case, all these artists will have a different experience together. 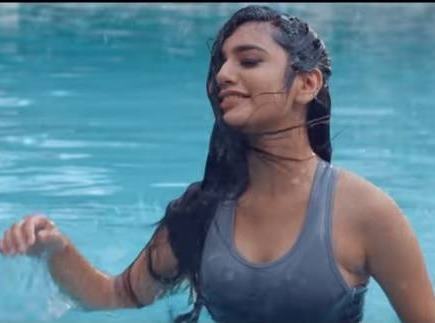 Previous post Sridevi’s Bungalow Teaser: Priya Prakash’s entry in Bollywood, is she in the role of Sridevi? 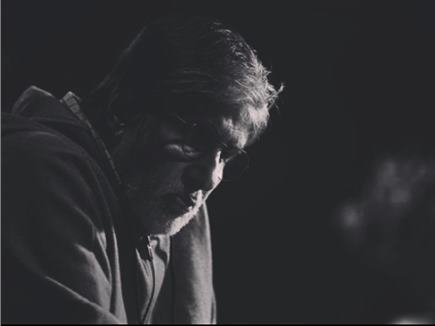 Next post Sharing a photo collage, Amitabh Bachchan wrote- ‘I was scared of this in my youth’