Aircraft Museum: Another aircraft museum has opened in New Town, Kolkata. The museum is built on a Tu-142 navy aircraft.

Aircraft Museum: The country’s second aircraft museum opened in New Town, Kolkata. The first aircraft museum is in Visakhapatnam. Chief Minister Mamata Banerjee inaugurated the museum on Wednesday. Meanwhile, the Chief Minister said that this aircraft worked for 30 years. Now it will encourage people to join the army. This aircraft museum has been opened in a special navy plane. Until now, people had to go to the Aircraft Museum in Visakhapatnam. However, a museum has now opened in Kolkata. Where people will be made aware of ways to counter enemy attacks and protect the country.

He served the country for 30 years.

Navy aircraft Tu-142 has been in the service of the country for almost 30 years. Once refueled, the Russian-made aircraft can fly continuously for up to 16 hours.

Talks with the West Bengal government on the construction of the aircraft museum were completed in December 2019. After which work began in New Town. The aircraft museum has been jointly built by the Bengal Housing Infrastructure Development Corporation, the New Town Kolkata Development Authority and the Navy. 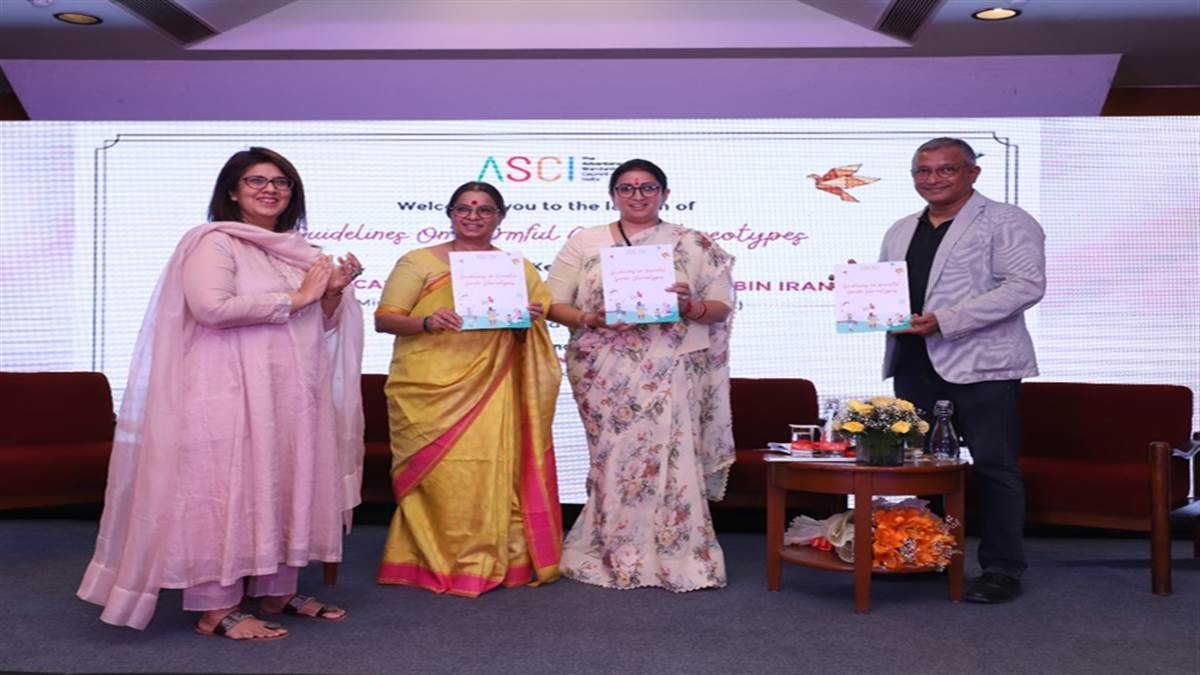 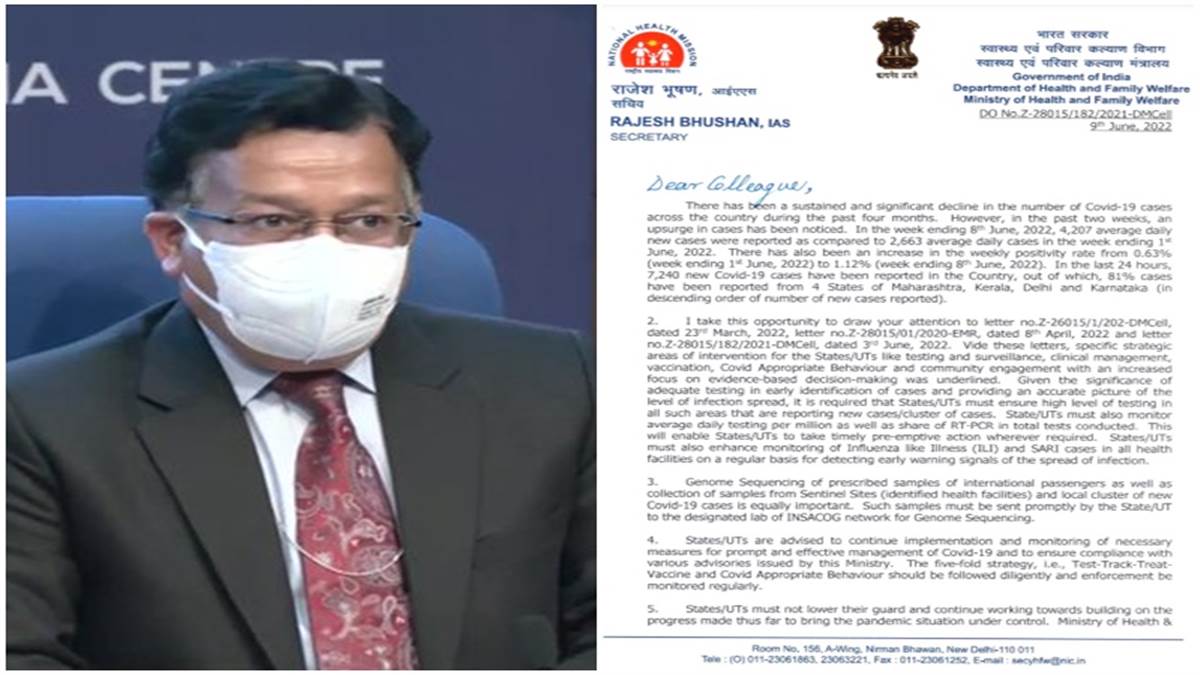