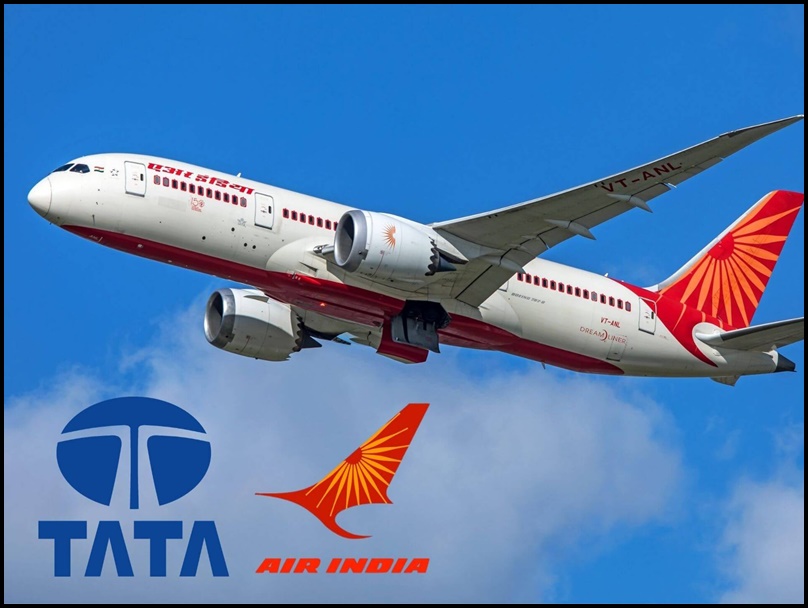 Air India bid: Who will run Air India, the government will soon announce the highest bidder.

There is competition between Tata Sons and SpiceJet to buy Air India.

New Delhi Air India auctioned bids for Tata Sons. The auction process of state-owned airline Air India has begun. The government will soon announce which company has made the highest bid. Earlier, a Reuters news agency claimed that Tata Sons had made the biggest bid to buy Air India. However, the government has denied this. It is pertinent to note that the Central Government had already made it clear that Air India would not be sold at the price of whips. Let me tell you that there is competition between Tata Sons and SpiceJet to buy Air India.

Officials from both companies met with the central government on Wednesday.

Tata Sons and SpiceJet officials have met the Center. Earlier, a committee of secretaries for Air India’s disinvestment had decided on the reserve price, but not much was known about it. Air India was ahead in the Air India auction from the beginning.

Renowned industrialist JRD Tata founded Tata Airlines in 1932, but during World War II, Tata Airlines flights were banned. Tata Airlines was renamed Air India Limited on July 29, 1946, when the airlines resumed at the end of the war. After independence, 49 per cent stake in Air India passed into the hands of the government and was nationalized in 1953. If Tata wins the bid this time, Air India will return to the group after 68 years. 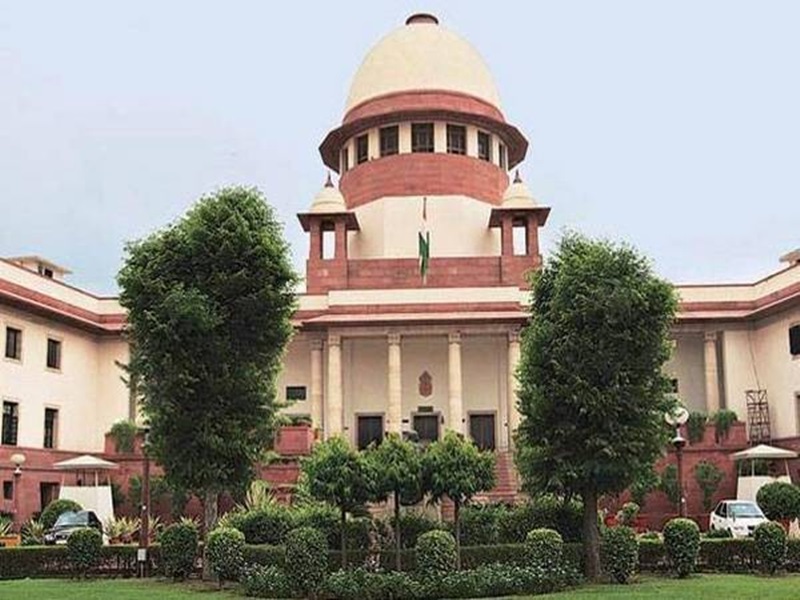 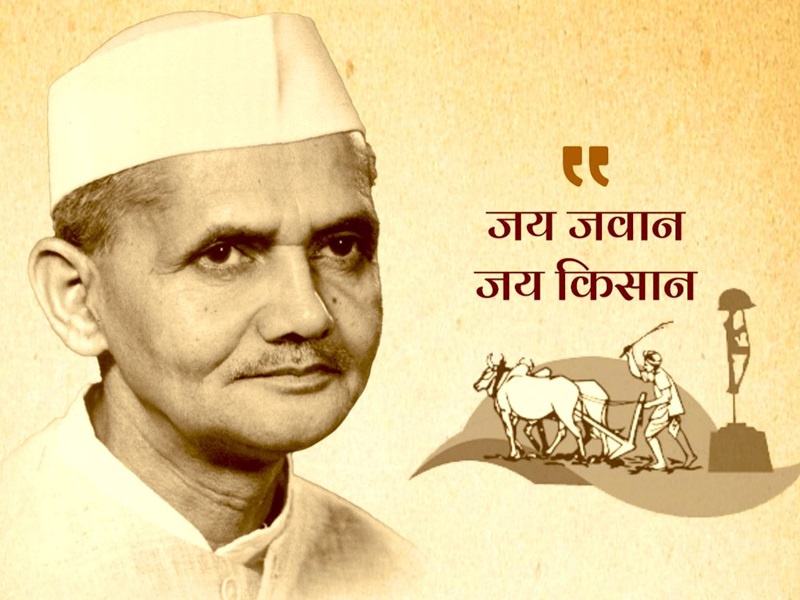