Let us tell you that before this, the social media accounts of many Bollywood actors have been hacked, which they may find out many days later. Some hackers are abusing it. Some hackers consider it a means of cheap popularity. So some people do it to spread excitement.

Hey friends !! My Instagram account has been hacked! Please do not reply to any link or message until it is restored !! Thanks 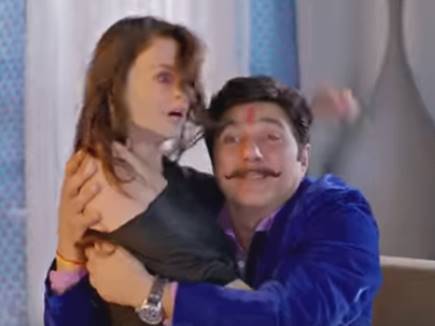 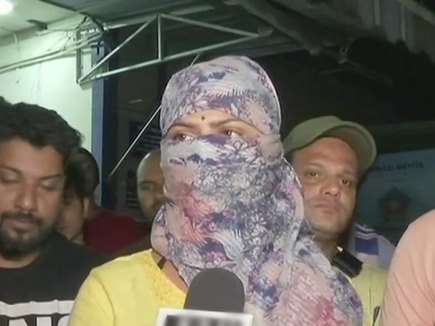 Next post A case of indecency in the set of Housefull 4, allegation of female dancer