If Aamir doesn’t work in any other film, it is certain that he will not be seen on the big screen this year.

Aamir Khan also revealed about the new film on his 54th birthday. Aamir told reporters that his new film would be a remake of the 1994 Oscar-winning film Forrest Gump. Aamir’s production house has bought Rides and in this remake he is going to play the role of a Sardar. The name of the film was fixed as ‘Lal Singh Chadda’, this time the release date of this film has been fixed.

Aamir Khan’s ‘Lal Singh Chadda’ will be released on Christmas 2020, about 20 months later. Besides, if Aamir doesn’t work in any film, it is certain that he will not be seen on the big screen this year. They will bring the film at the end of next year. It is clear that his fans will have to wait a long time.

Aamir Khan will soon start preparing for the role of ‘Lal Singh Chadda’. He is going to lose about twenty kilograms of weight. We tell you that Aamir Khan worked very hard for his film. That is why he is also called Mr. Perfectionist. He will take six months to prepare himself for this film. After that it will be possible to start shooting.

Aamir has also made physical changes in all his films in the past. He created the athlete’s body for ‘Dhoom 3’. He also gained weight for ‘Dangal’ and later lost it. He took six pack abs in the movie ‘Ghajini’. Aamir’s ‘Lal Singh Chadda’ will be directed by ‘Secret Superstar’ director Advait Chandan. We tell you that ‘Forest Gump’ was based on a novel of the same name. It stars Tom Hanks in the lead role. This proved to be a huge hit. It has also won five Academy Awards.

Recently, Aamir Khan came to limelight when he left business class and traveled in economy class. The video of Aamir’s journey has gone viral. This video shows him sitting in a window seat. He is wearing a cap and a simple T-shirt. Her weight has been seen much less in this video. 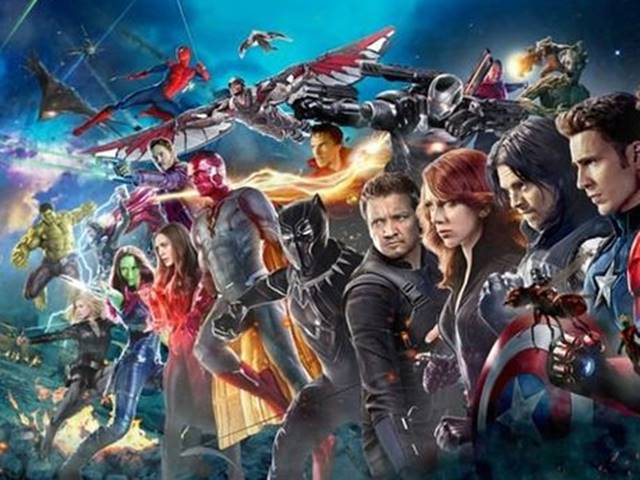 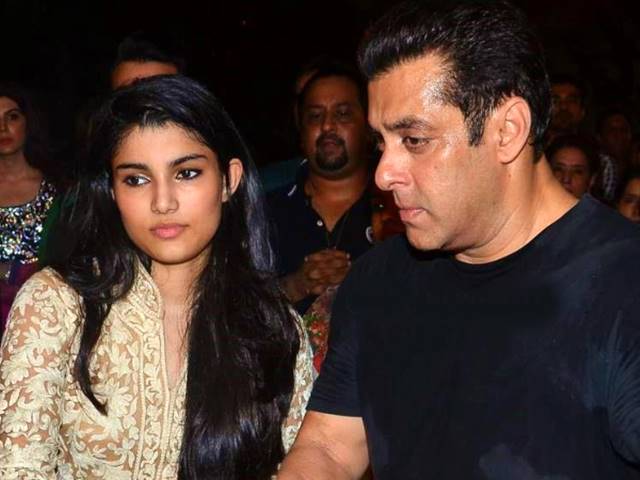 Next post She is the first teenage girl to watch Salman Khan’s ‘Bharat’.