Aamir can keep himself away from 1000 crore ‘Mahabharata’!

If Aamir had made Mahabharata, he would not have been able to make any more pictures in 50 years.

Mumbai There has been a lot of buzz in the Hindi film industry over the last few months that Aamir Khan is going to make the most expensive film in the history of Indian cinema with a budget of Rs 1000 crore. The film will be a film adaptation of ‘Mahabharat’ and Aamir will be working on the film for the next few years. But now that the news is coming, it seems that the future of this very ambitious film is going to be threatened.

It is learned that Aamir is not interested in pursuing this project and has given up the idea of ​​creating it. It is said that Aamir’s biggest dilemma with this project was about timing. In Bollywood, Aamir is called a perfectionist. He made one film at a time and took it to the level of perfection. If Aamir had made Mahabharata, he would not have been able to make any more pictures in 50 years. Apart from this, there was a possibility of controversy over the film. It is learned that Aamir will play the role of Lord Krishna when the film is made. Aamir also thought a lot about the budget and recovery of the film. If such a large sum of money had not been recovered, the producers would have suffered huge losses in this project. With this in mind, Amir finally decided to stay away from the Mahabharata.

There was news about this mega-project that Aamir is going to build it with the help of industrialist Mukesh Ambani’s company, for which a budget of 1000 crores has been set. It was further said that the Mahabharata would be a series of three films, which would be released in different years. Preparations were underway to present it in the form of the Hollywood series Lord of the Rings. International writers have also been reported to be included in the project. In some interviews, Aamir said that his favorite character is Karna. However, the report said that he would be Krishna.

The greatest epic of Indian mythology has been a film inspired by the Mahabharata, but to date no producer has been able to make a film based on this epic. BR Chopra of course brought the Mahabharata to the small screen through a TV serial, which was very successful, but it is still waiting to be seen on the big screen in the form of a movie. Aamir is currently shooting for Thugs of Hindustan, which is set to release in Diwali. The film stars Aamir Bachchan in the lead role along with Amitabh Bachchan, Katrina Kaif and Fatima Sana Sheikh. Directed by Vijay Krishna Acharya, the film is modeled on the Hollywood movie Pirates of the Caribbean. 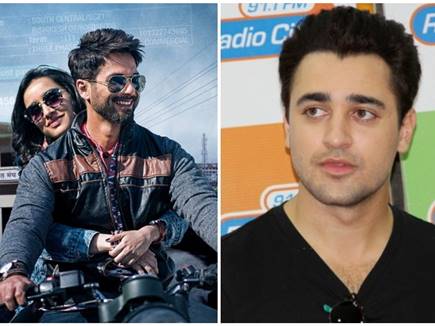 Previous post Many heroes refused to turn on the ‘Batti Gul Meter’. 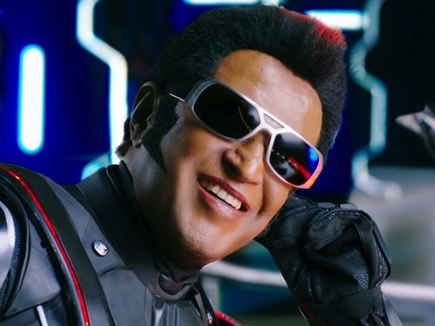 Next post The release of Rajinikanth-Akshay’s ‘2.0’ may be delayed again