Aam Aadmi Party dissolves Gujarat unit, Assembly elections are to be held in the state.

Despite its full strength and the arrival of the chief ministers of the two states, Delhi and Punjab, the AAP does not appear to be competing in the state.
Resize the font.

Shatrughan Sharma, Ahmedabad. Aam Aadmi Party National Convener and Delhi Chief Minister Arvind Kejriwal held two road shows in Gujarat, but the Central High Command has decided to dissolve the state organization due to lack of expected crowd in both. The internal debate is that despite the full force and the arrival of the chief ministers of the two states, Delhi and Punjab, the AAP does not appear to be competing in the state.

In Gujarat, the Congress, which has been fighting the Bharatiya Janata Party for the last 27 years, is gaining momentum just before the elections, while Delhi Chief Minister Kejriwal and Punjab Chief Minister Bhagwant Mann are campaigning for the new Aam Aadmi Party. ۔ You don’t see the same atmosphere that was created in Delhi and Punjab. Kejriwal’s focus is on Gujarat and he wants his intervention in Gujarat to be done in any case. Only a few influential people joined the AAP.

In Gujarat, the number of AAP quitters has been high in the last few months, including the names of Surat diamond trader Mahesh Swani, folk singer Vijay Sunwala, former Sarpanch Mahipat Singh Chawda, media in-charge Tuli Banerjee, doctors and some councilors. Are In Gujarat, allegations have been leveled against the AAP organization that only three or four people are running the organization.

For many days you were scolding Patidar leader Naresh Patel, Hardik Patel, but there was no success. In the state, the AAP has a well-known and prominent leader, former MLA Andranil Rajya Guru and a former TV journalist Eshodan Gadhvi. On AAP Convener Gopal Italy [ पार्टी में शामिल होने के पहले से ] The then Minister of State for Home Affairs, Pradeep Singh Jadeja, is accused of throwing shoes, which paints a stark picture of the party.

Italy, the AAP’s state convener, claims that many new people and leaders have joined the party in the past. In order to create an effective and strong organization by adding new people in the organization, all the officials of the existing organization have been dismissed. The AAP is in the fray with its claim to power in Gujarat. The party is also claiming to contest all the 182 seats, but in the Surat local body elections, the AAP may have won 27 seats but it has won more than 300 seats. The security of the candidates was also confiscated. 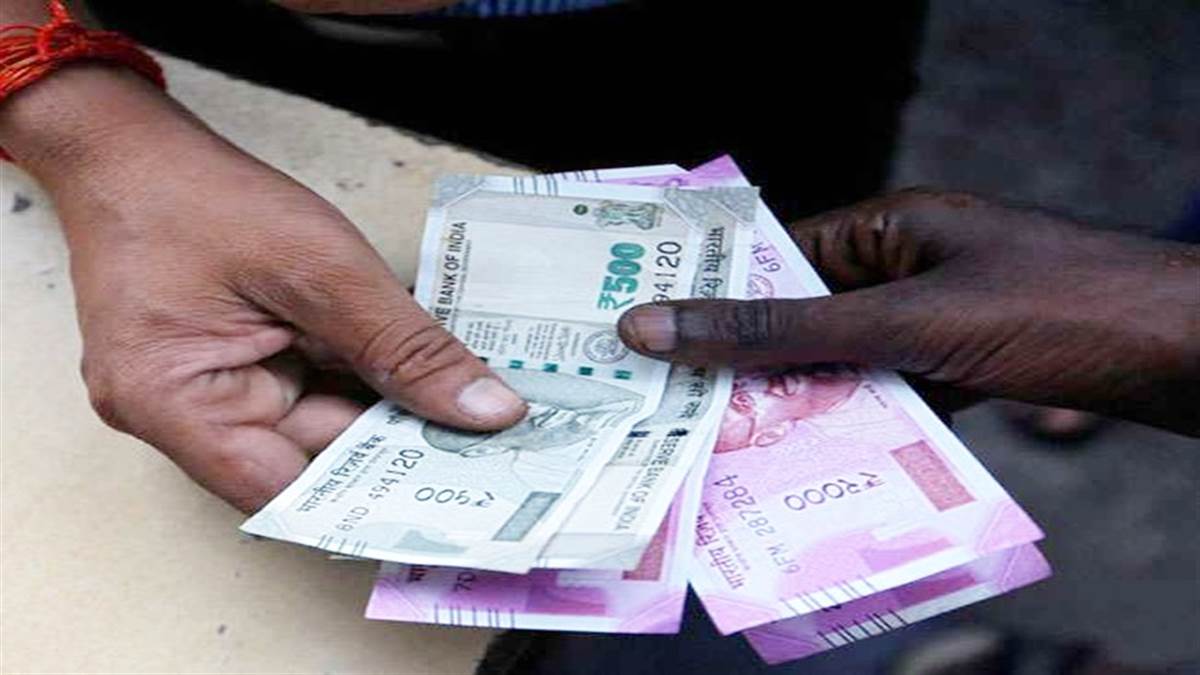 Next post EPFO Alert: If Aadhaar is not linked to PF account then EPF amount will not be available.