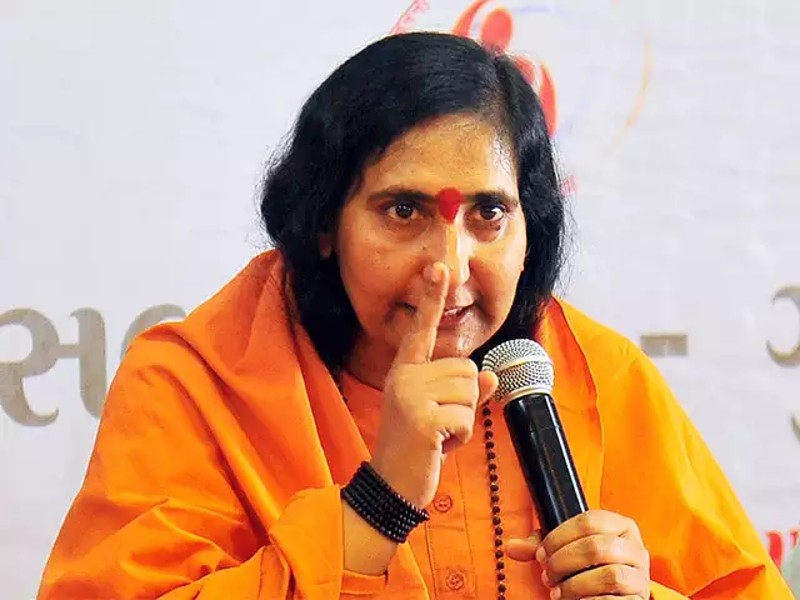 A film will be made on Ram Mandir movement like The Kashmir Files: Sadhvi Ratambhara

Sadhvi Ratambhara spoke of making a film on the Ram Mandir movement. She arrived in Adepur on the eve of the Hindu New Year.

Vivek Agnihotri’s film The Kashmir Files is in the news. The film continues to set new records. Now the statement of Sadhvi Ratambhara has come to light. He said that the situation in Kashmir has been described in The Kashmir Files film. Similarly, a film should be made on the struggle of Ram Mandir. So that people know that our forefathers campaigned for Ram temple for thousands of years.

He addressed a gathering in Adepur.

Sadhvi had reached Ratambhara in Adepur to address a procession and gathering on the occasion of Hindu New Year. Meanwhile, talking to reporters, he said that the struggle for Ram Mandir is not less. If a film is made on it, people will know how much effort has been put into the temple.

Congratulations on completing 500 years of the movement

“We are fortunate to be able to see the construction of the Ram temple,” he said. This movement, which lasted for 500 years, came to a happy end. “The country is moving in the right direction,” Sadhvi said. In The Kashmir Files film, he said that what is shown in this film is very little. He said that the wounds of Kashmiri Pandits have not healed yet. The atrocities perpetrated on Hindus in Kashmir cannot be forgotten. The sisters were treated unfairly. Who are opposing it. They should think that lies have no legs.

He spoke on the Ukraine-Russia conflict.

Sadhvi Ratambhara also spoke on the Ukraine-Russia conflict. He said Europe and the United States had pushed Ukraine into war. Now both are watching the spectacle. He said it was the nature of the United States to turn another’s land into a battlefield. 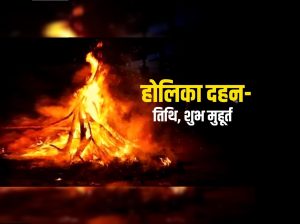 Previous post Holi 2022: Find out the exact date and auspicious time of Holika Dahan here, Trigrahi Yoga is being formed
Next post Boys like girls very much, they are the first choice for marriage