Mumbai Bollywood superstar Salman Khan shared his fitness video on Saturday. State Minister for Home Affairs Kiren Rijiju has nominated him for the Fitness Challenge. The video shows Salman cycling and working out in the gym. The actor also said ‘Hum to fit to India fit’ at the end of the video.

Describing the fitness campaign as the best, he wrote that Sports Minister Rajyavardhan Singh Rathore’s ‘Hum Fit to India Fit’ campaign is a very good move. I accept the fitness challenge offered by Kieran Rijiju. Here is my video.

The shocking campaign of the Sports Minister @ Ra_thore On #HumFitTohIndiaFitI admit # Fitness Challenge Of Kiren Rijiju . Here is my video … pic.twitter.com/yVvjwHDeSm 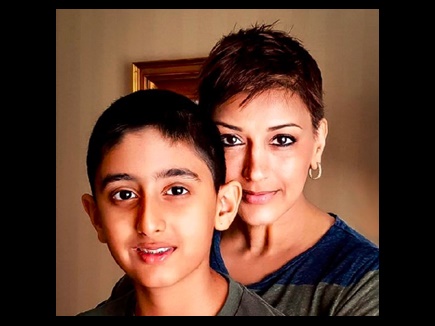 Previous post Sonali Bendre wrote an emotional post on her son’s 13th birthday, ‘Not the first time together’ 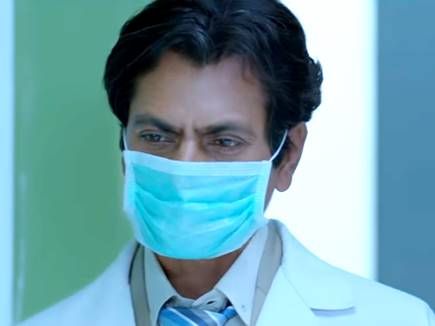 Next post Video: Bipake Nawaz and Utkarsh in the second trailer of ‘Genius’!