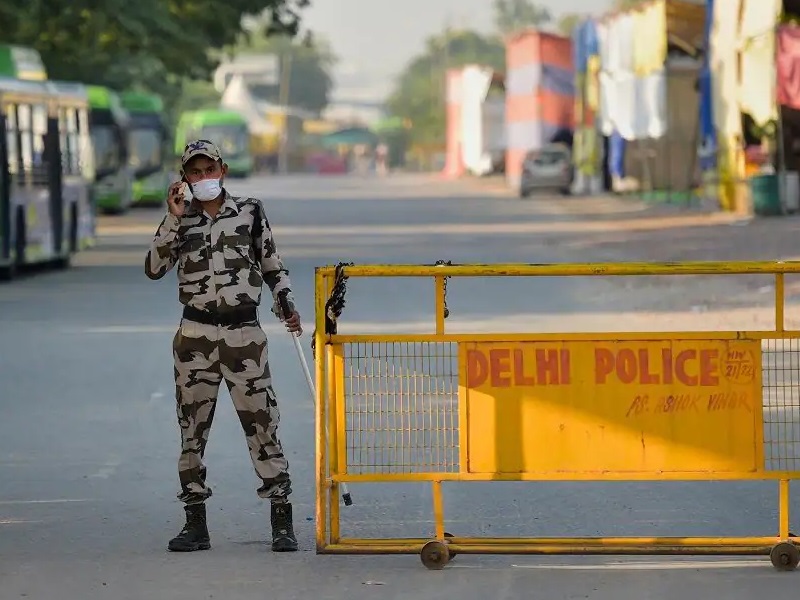 A farmer’s body was found hanging from a tree on the Sanghu border, police said.

Sanghu Border: According to the police, at first sight, the farmer has allegedly committed suicide. The incident is under further investigation.

Sanghu Border: Big news has come from Delhi’s Sanghu Border amid ongoing protests by farmers against agricultural laws. The body of a 45-year-old farmer was found hanging from a tree near a shopping mall at a farmers’ protest site here on Wednesday morning. According to police, at first sight, the farmer has allegedly committed suicide. The incident is under further investigation. The man has been identified as Gurpreet Singh, 45, of Roorkee village in Amroha district of Fatehgarh Sahib. According to police, the deceased often came to the field and was there for 5 to 6 months.

Police have taken the farmer’s body into custody and sent it for autopsy. It is unknown at this time what he will do after leaving the post. Kundli Police Station is investigating from both angles. Police said Gurpreet Singh hanged himself by tying a rope to a neem tree near Parker Mall on Susahant City Nangal Road, Hada Sector 63/64. Gurpreet was alone here in his village trolley. 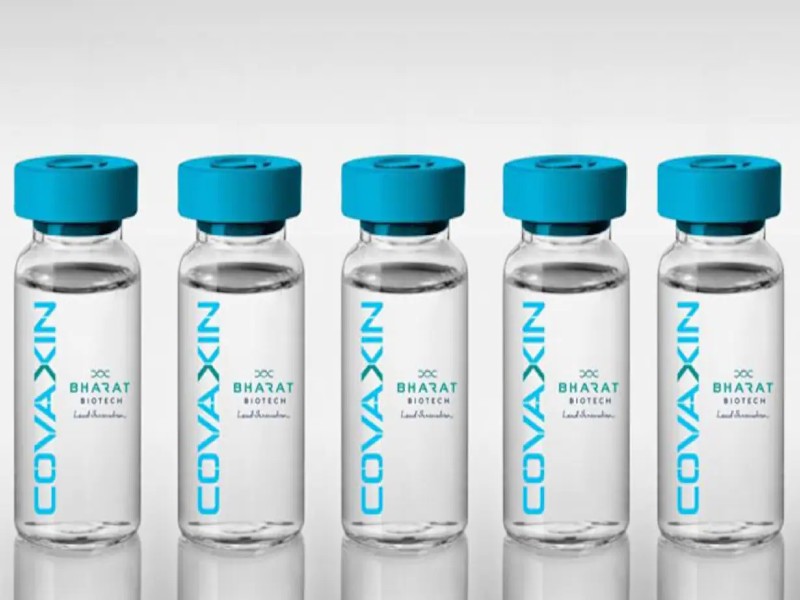 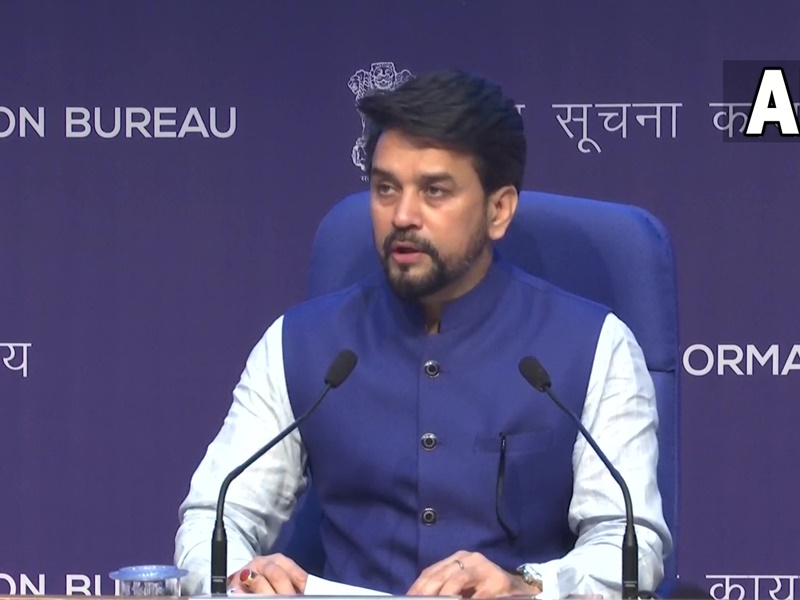 Next post Bursa Manda’s birthday to be declared November 15 as a day of tribal pride, know other cabinet decisions