A case of indecency in the set of Housefull 4, allegation of female dancer

Housefull 4 is not taking the name of stopping the trouble. This time a female dancer complained of indecency in the set.

Anupriya Verma, Mumbai. #MeToo has made an impact in Bollywood after Tanushree Dutt accused Nana Patekar and several other film stars of indecent exposure. Since then, many female artists have continued to describe their ordeals, and many older people have been accused. Sajid Khan was also charged, after which he was out of Housefull 4. But the trouble with Housefull doesn’t seem to be diminishing.

Sajid Nadiadwala’s trouble with housefull pictures seems to have no name to stop. On the one hand, Sajid Khan has been removed from the film due to Me Too. And now new problems have arisen. On Thursday night, the shooting of Housefull 4 took place at Chitrakoot Studios in Mumbai, where a junior female dancer was molested during the shooting.

It is learned that the police have started investigation by filing a case on the basis of the dancer’s allegations. According to the information received, actors Akshay Kumar, Bobby Deol and Ritesh Deshmukh were present on the set at the time of the incident. The woman complained that while she was walking towards the washroom, a man stopped her and tried to molest her.

The woman said that a man named Pawan Sethi along with six others tried to block the woman’s way and then started touching them in the offensive place. The woman barely defended herself and then she came out and complained. The woman said she wanted to go to the back of the jail for doing this dirty work. 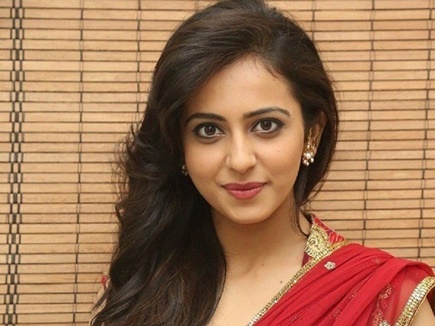 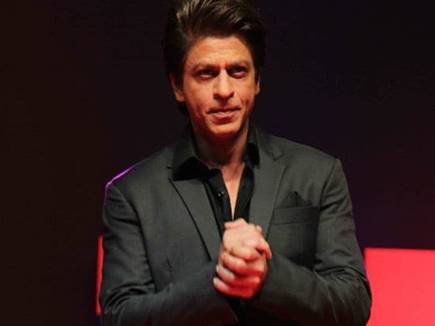