A biopic will be made about MS Bitta, the victim of two deadly attacks

The film has been announced but the director has not decided yet, Starcast is a far cry.

Another biopic has been announced. This time the producers are fascinated by Maninderjit Singh Bitta. Bitta is currently the chairman of the All India Anti-Terrorist Front and a former head of the Indian Youth Congress. He lost a leg in a bomb blast in Amritsar, killing 13 people. He later survived an attack on Raisena Road in Delhi.

Priya Gupta and Shailendra Singh are co-producing this biopic. Bitta is known to have been a patriot since childhood. He began his political career in 1974, when he was in the eighth grade. He was a member of the Sebadal and soon became the president of the Amritsar District Youth Congress. Despite two deadly attacks, he continued his fight against terrorism and earned the title of ‘Zinda Shaheed’.

The name of the film is ‘Zinda Shaheed’. Bitta said, ‘I am just living a bonus life. I will give my life for the people. Now the world must unite to fight terrorism, this small arrogance must be eliminated.

Work on this film is going to start next year. The cast and director have not yet been announced. 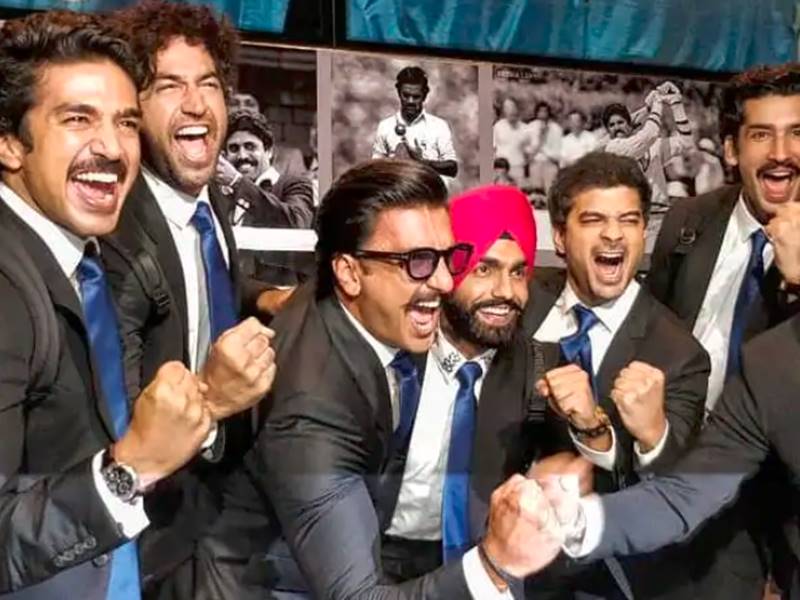 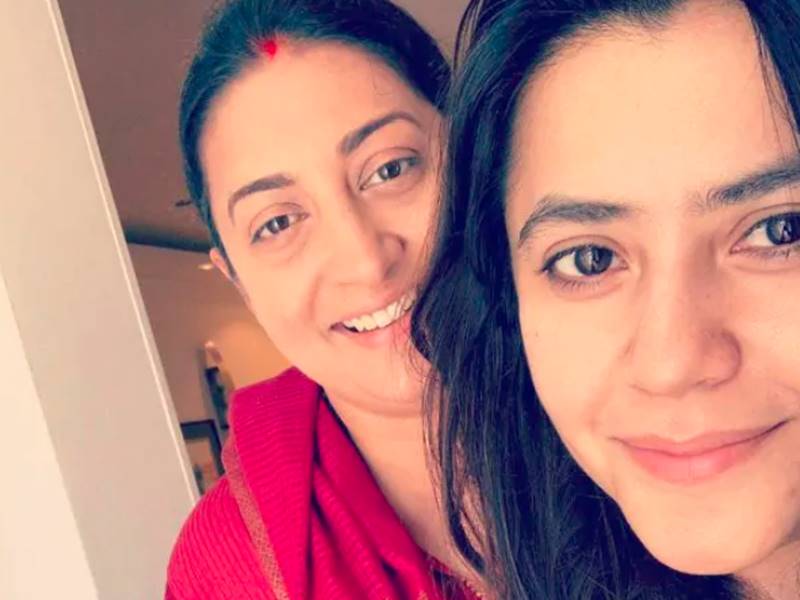