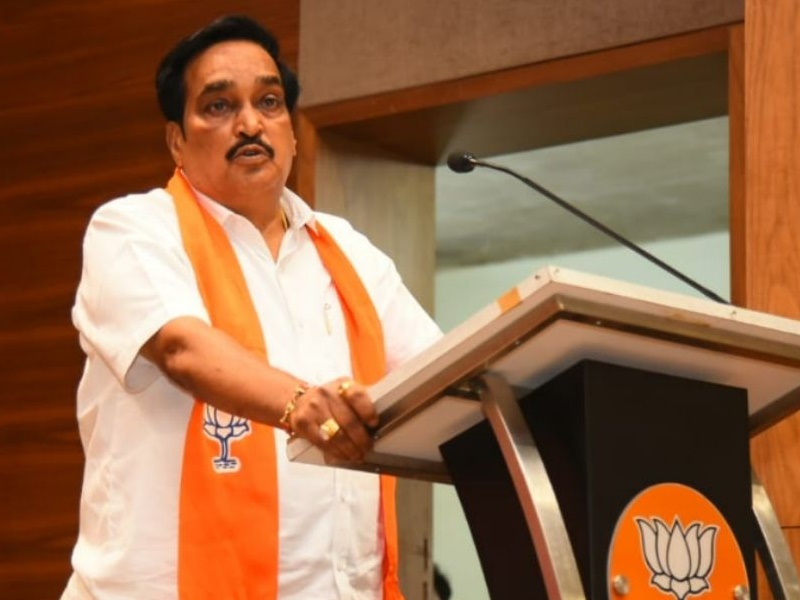 Patil called Kejriwal a supporter of Khalistan, while Pappu split his own party.

Ahmedabad Gujarat BJP president and MPCR Patil, while advising the people of Gujarat to be vigilant, said that a big thug comes to Gujarat and lures free things but that is not the culture of Gujarat. Patil called Kejriwal a supporter of Khalistan, while Pappu split his own party. President Patil was addressing the pageants after a rally in Surat on Saturday under the BJP’s One-Day-One-District program.

Patil said that no one can stop Prime Minister Narendra Modi’s Asho Medha Yagya in Gujarat. Without naming Delhi Chief Minister Arvind Kejriwal, he said that the people of Gujarat should beware of Mahathag. A Mahathag comes from Delhi. You must have recognized him. They lure the people of Gujarat for free, it will not work for them. This is not the culture of Gujarat. Gujaratis do not even digest free things.

Describing Delhi Chief Minister Arvind Kejriwal as a supporter of Khalistan, Patil told the workers to act like thugs whenever you name them. Appealing to the people, Patil said, “One thug should not be released on bail. On the alliance of Aam Aadmi Party and Bharatiya Tribal Party, Patil said that this work is done only by weak parties. You support Khalistanis and BTP does negative politics in Gujarat.

The people of Gujarat like patriotism. As soon as elections come, people sit on the bridge like frogs. This time the Congress account will not be opened in the state. Indirectly attacking Congress leader Rahul Gandhi, Patil said that Pappu had divided his party. Patil said that a Congress leader from Madhya Pradesh named the leader who divided the party.

See also  What are the principles of Bidur and Chanakya, people like the things written in it
Inbig, careful, free, lures, Patil, people, tells, thug 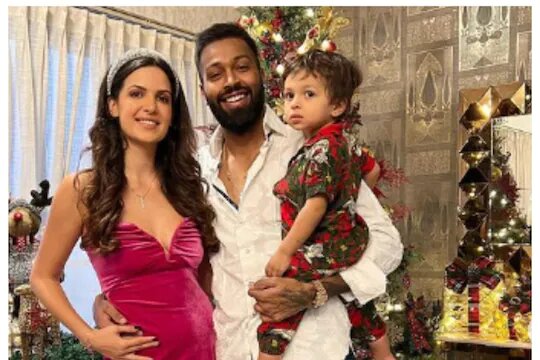