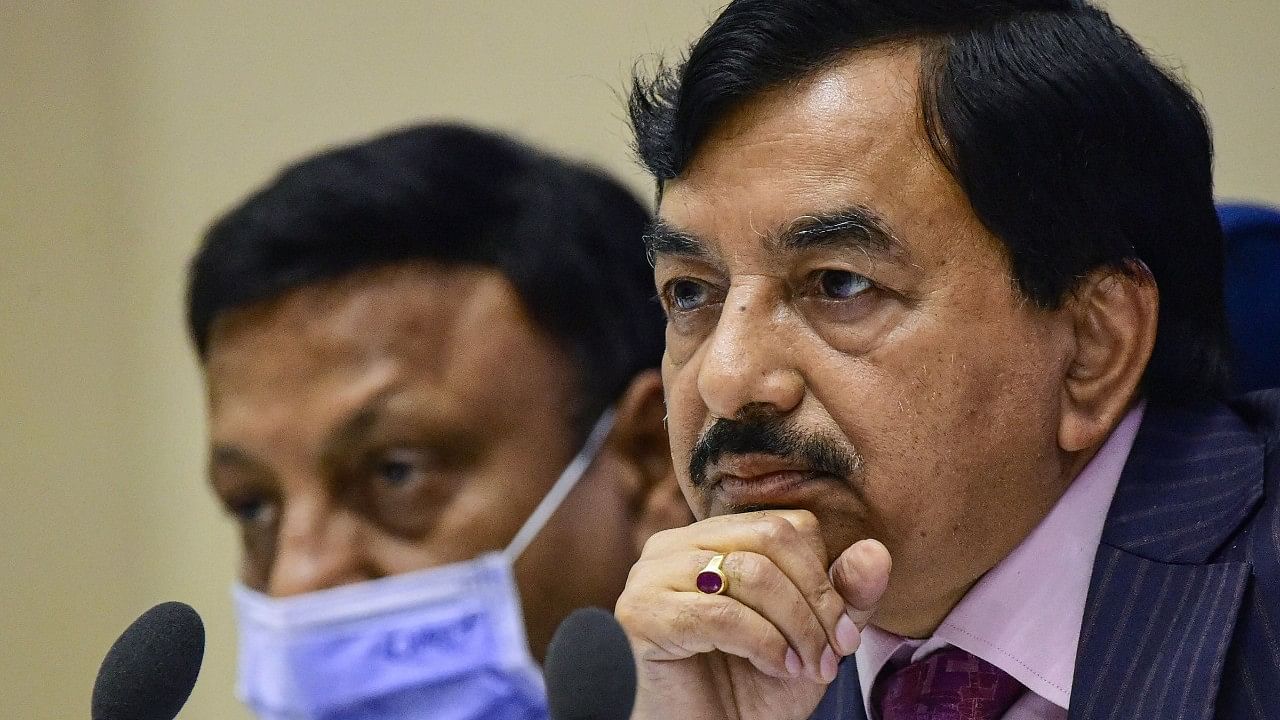 The Election Commission has announced strict rules in the wake of the Corona epidemic.

Assembly elections 2022: The Election Commission of India today announced the dates for Assembly elections in five states of the country, including Uttar Pradesh and Punjab. With this announcement, the code of conduct came into force in all these states. In view of the growing case of Corona, preparations are being made to make the entire election process online this time. In fact, the Election Commission does not want to increase the transmission of corona in the country in any way centering on the election. That is why this time the candidates have been given the facility of online admission. In addition, all parties have been asked to provide their candidate information in the app of the Election Commission.

See also  Nawab Malik Live Updates: If you ask for an ass, blanket, pillow from home then Nawab Malik can sleep, find out how the night went

All types of public meetings have been banned till January 15

For Assembly elections in five states, the Election Commission has banned all types of public meetings till January 15. Chief Election Commissioner (CEC) Sushil Chandra said political parties were being advised to run their campaigns digitally. He said that after reviewing the situation and issuing new instructions, no walking, cycling or road show could be held till then.

Find out where and how many steps will be selected

Read more: – 5 State Election Guidelines: This time the election will be held under strict rules, no assembly, strict instructions issued by the commission

Read more: – Assembly elections 2022: Road shows, bike rallies and processions banned till January 15, the Election Commission has said- the situation will be relaxed! 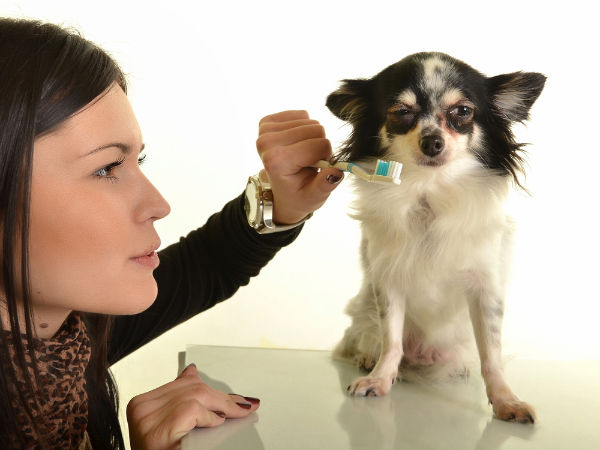 Previous post Tips for taking care of a puppy’s teeth 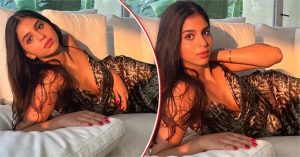 Next post The hot avatar of Shah Rukh Khan’s daughter Suhana in deep neck dress, showed the radiance of her face while lying on the bed in the hot sun.