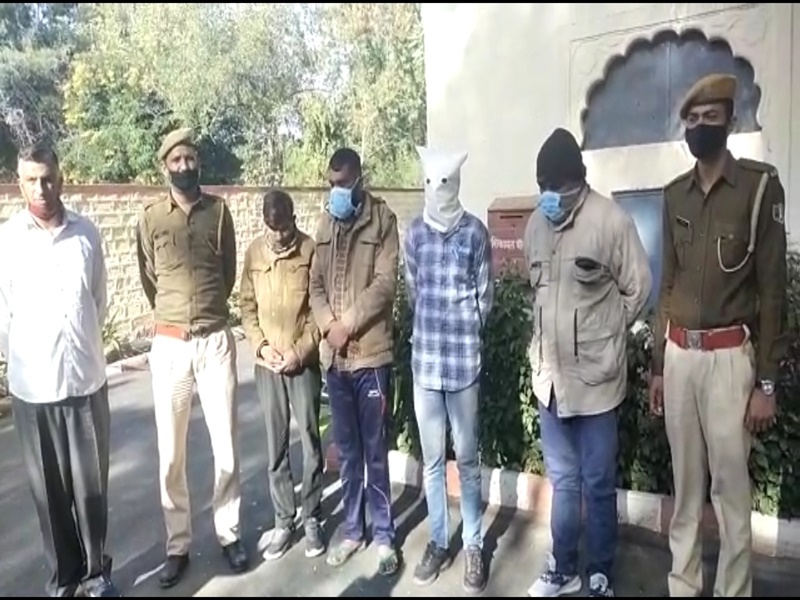 The band of Jodhpur Police Commissionerate and the team of DSP East have exposed such a gang.
Jodhpur Jodhpur Commissionerate Police have arrested four accused in connection with the January 21 robbery of a gold trader, all of whom have confessed to committing the robbery after questioning, Jodhpur Deputy Commissioner of Police Bhuvan Bhushan Yadav said the accused carried out the incident following the petitioner and setting a time for the robbery.
Jundpur Police Commissionerate’s Bund and DSP East’s team have exposed the gang who looted Rs. 7 lakh and 100 grams of gold in a film style. The robbery took place in full movie style, from where the jewelery came out, it was traced to the robbery and after sharing a moment, the robbers dropped the motorcyclist and carried out the robbery. The incident took place on January 21 when Dangia Tarachand Soni, a resident of Vaas, had left his village at 5:30 pm as usual for his city house in Nandri area of ​​Jodhpur. As he approached Deolia village, three motorcyclists snatched his bag.
He lost his balance on a motorcycle and fell down. The three thugs beat Tarachand and fled with a bag full of money and gold. Teams led by Dinesh Dangi and Bund police officer Sitaram Khoja formed. Gone because no one was there. CCTV footage in the countryside, so the biggest challenge for the teams was to trace these miscreants.
It was found out that the three thugs on the bike were Sunil Anil and Sethi, all residents of Ramdas village. First, Sunil’s son Hapa Ram was arrested and then one by one the whole chain was started to be connected. In front of the police team, Ramesh, a resident of Dangia Vass, a resident of Sathar’s boss, started Reiki as soon as Tarachand came out of the house and Sarwan Ram was texted at some distance from him. Sarwan Ram further informed Amram. Gave to On these reports, Sunil Anil and Sethi dropped Tarachand off a motorcycle near Deoria village and carried out the robbery. Police are currently searching for him. The same Ramesh Sarwan Ram Anil and Avaram for Anil and Shetty have been caught by the police and are now being interrogated in depth.
Commit such a crime
All of these suspects usually ride a motorcycle with a cloth over their face, target a lone pedestrian, bring their motorcycle parallel to the road, stop and threaten a moving motorcycle, and loot cash and gold jewelry. Take away
See also  Corona Update September 28: 18795 new victims, 179 deaths in the last 24 hours 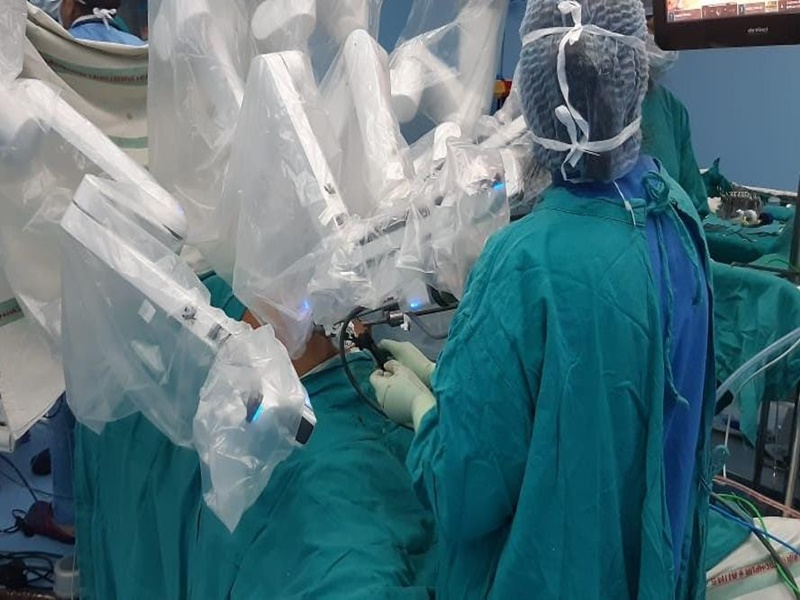 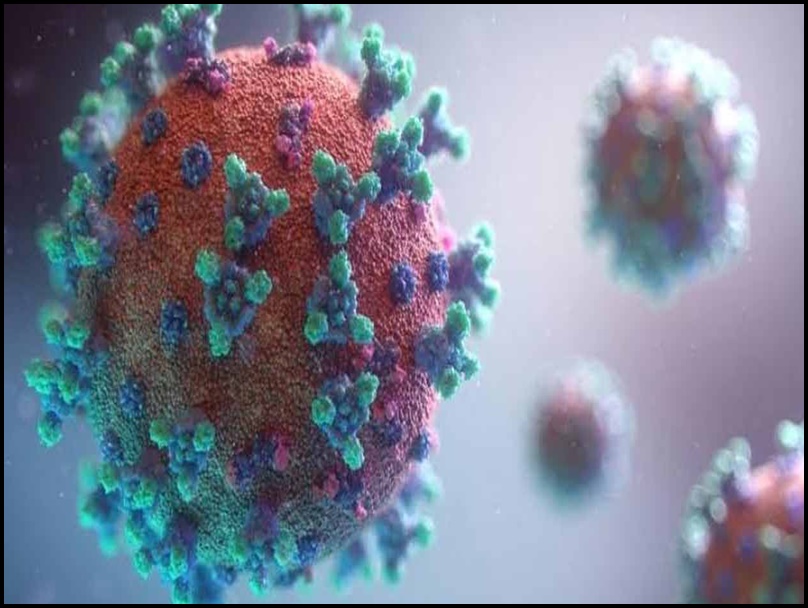 Next post Find out when Corona’s speed will stop, the expert said, why the third wave was less deadly?