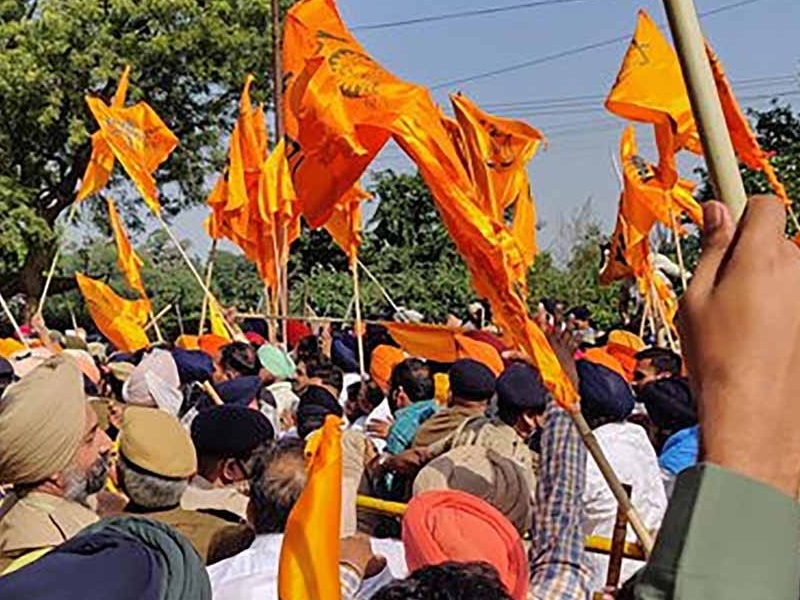 2022 Punjab Election: BJP will have a big advantage, know why it is being said?

Punjab Election 2022: After the return of the Agriculture Bill, the resentment of most of the farmers has gone away. The BJP can contest most of the seats.

2022 Punjab Election: Punjab is one of the states where Assembly elections are to be held next year. Punjab politics has become interesting due to differences between the Kisan Tehreek and the Congress. The Shiromani Akali Dal (SAD) severed ties with the NDA due to farmers’ protests. Now there is the ruling Congress on one side and the SAD, BJP, Aam Aadmi Party and Captain Amrinder Singh’s party on the other. On the other hand, it is being said for the BJP that the Modi-Shah party can get a big advantage in Punjab. There are two reasons for this. First, after the return of the agriculture bill, the resentment of most of the farmers has gone away. And second – in alliance with the SAD, the BJP won only 23 of the 117 seats. There will be no such ban now.

It is believed that this time the BJP can contest all the 117 seats. Or if the party goes to the polls with a new coalition, it can give some seats to the new coalition. In both cases, the BJP can benefit. Manjinder Singh Sarsa’s joining the BJP is considered a big stake. Manjinder Singh Sarsa has resigned as head of the Delhi Sikh Gurdwara Management Committee (DSGMC) to join the BJP. Later, former Punjab Director General of Police S Work also joined the BJP. MLA Sarabjit Singh Makkar and two dozen other politicians, mostly Sikhs, have joined the Saffron Party.

See also  Union Minister Nitin Gadkari told the people - if you want good roads you have to pay.

Even Home Minister Amit Shah has hinted that the BJP is in talks with former Punjab Chief Minister Capt Amrinder Singh and former senior SAD (B) leader Sikh Dev Singh Dhandsa for an alliance. 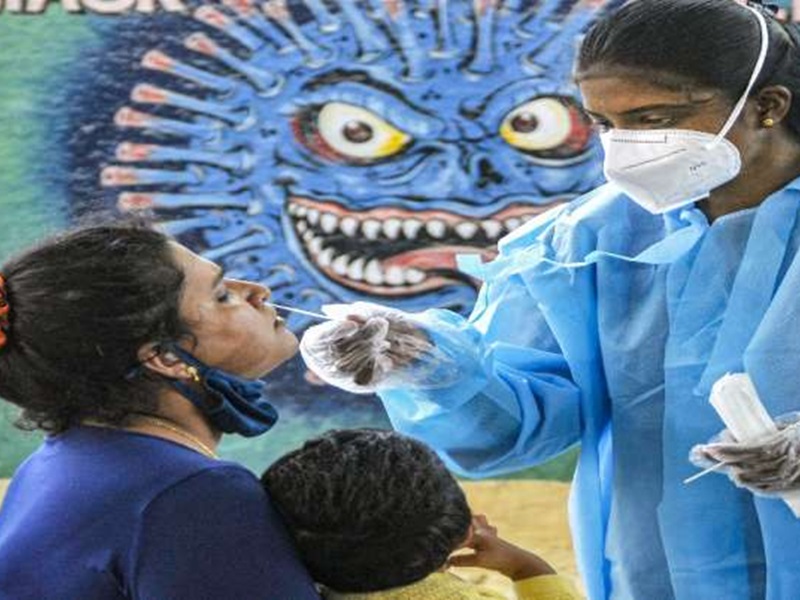 Previous post The first case of Omekron was found in Delhi, the fifth case in the country after Bangalore, Jamnagar and Mumbai. 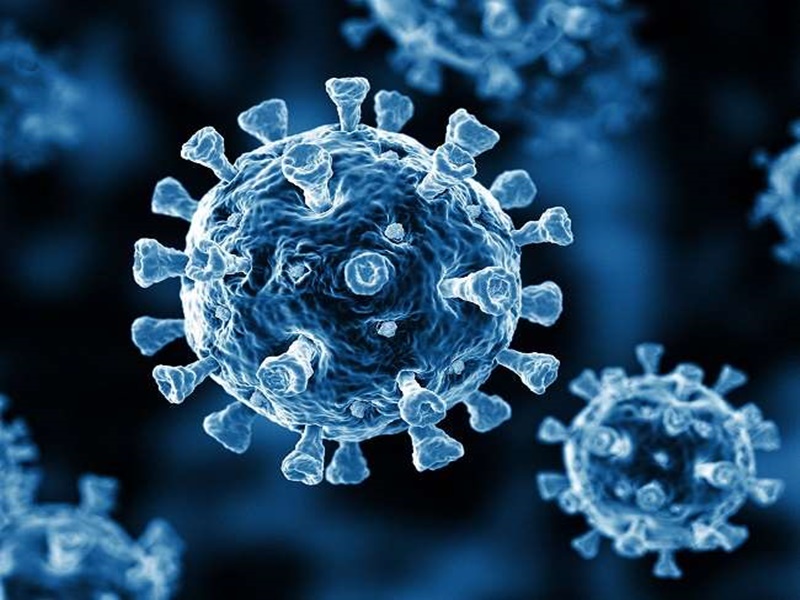 Next post Omicron: 9 cases of Omicron were also found in Rajasthan, the total number of cases across the country is 21