You will be surprised to know that five hours of raw footage has been shot for the 2.0 photo.

Many producers are learning from ‘Thugs of Hindustan’. The ‘2.0’ makers are at the top. That being said, the makers of ‘2.0’ have learned from Aamir’s pictures in terms of length. The ‘2.0’ is neatly cut and the length is covered in two and a half hours. ‘2.0’ has been passed in India with a running time of 2 hours 28 minutes. In the British censorship, it also gave a certificate of 12 A with 146 minutes 39 seconds i.e. two hours 26 minutes 39 seconds. You would be surprised to know that five hours of raw footage was shot for the 2.0 photo.

Robot / Inthiran was released in 2010 and the duration of the film was three hours. The decision to reduce the length has not been officially announced, but sources say it is the effect of beating the Thugs of Hindustan badly somewhere. That being said, even after five hours of footage, keeping the duration of the film within two and a half hours is a deliberate move. It is said that the 2.0 team also believes that it has been working for a long time behind the sinking of the Thugs of Hindustan. I could have benefited if the length of the film was a little over two hours. The team associated with Rajini-Akshay’s photo did not want to make the mistake of extending the time. 2.0 was released this month in the country and in the world. Rajinikanth, Akshay Kumar, tons of special effects and Rs 550 crore has been spent. For now, the thought of making a profit by talking about India’s most expensive film is stuck somewhere in the grip of panic.

Director Shankar has finished this film after two years of hard work and all the troubles. But the question is how easy it will be to overcome the push of ‘Thugs of Hindustan’ so soon. Will visitors who spend 500-1000 twice a month get a money back guarantee? Despite Rajinikanth’s status, Akshay Kumar’s box office retention and the success of the last film Robot with ‘2.0’, this time the game will not be so easy. The film’s special effects cost about $ 75 million. The film will be released in Tamil and Hindi followed by dubbing in ten languages. Hindi 2.0 will be released by Karan Johar and Anil Thadani’s (Ravina Tandon’s husband) company. 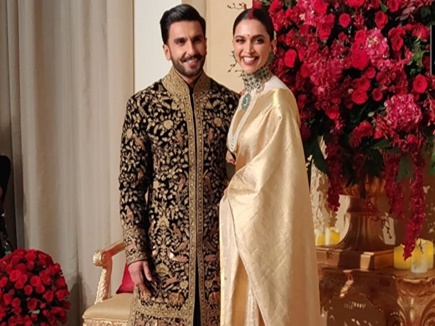 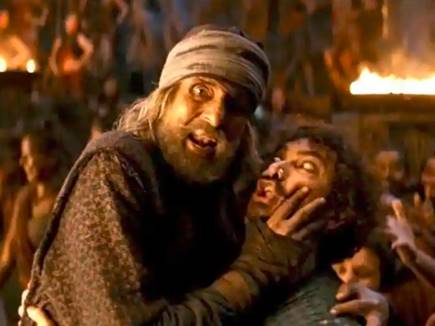 Next post Thugs of hindostan Box office report: Not even nine crores in the second week